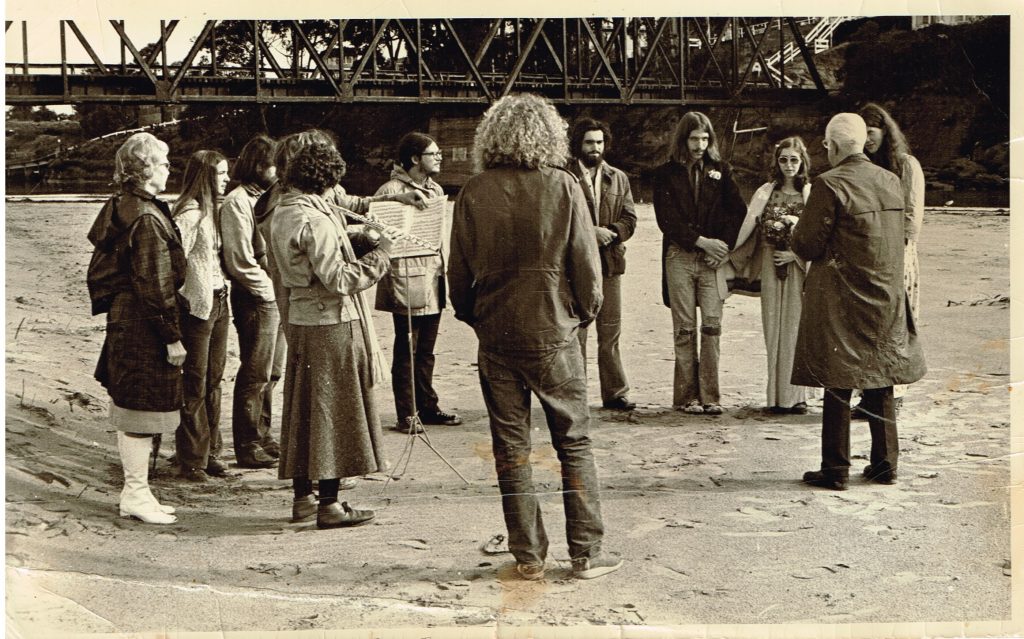 Feature 1. While living at Project One, we met some of the most interesting and eccentric people I had ever known.  First, there were the folks living in the mini-commune known as “The Estates” where we stayed.  Fred was a metal worker/engineer and was currently building an airplane from found parts in his large basement […]