River Street eXpo -A Glimpse of Troy at its’ Best! By: Stephanie J Bartik : The Local Lens (Photo Gallery)

I went to Troy today.  I am not  “Trojan”, nor am I part of the “Troyalty”.  I am an outsider. I have been there before, many times, but I am still a visitor.  I know Troy has some problems, as many small cities do…But what I saw today was dancing in the streets, people smiling, a camaraderie.  I saw a crossroads of old cobblestone roads and a highway a block away, I saw a mixture of beautiful old architecture, and I saw new buildings, I saw condemned signs on windows, but also saw hope for the future in a retail space for lease.  I saw law enforcement taking time to speak to the people, laughing, yet showing a presence.

Today, the streets were filled with vendors, food trucks and music.  Lots of music!
Two performance stages down the road from one another, allowed for the foot traffic to pass the vendors, with hopes of  increased visibility and customers. The bands took stage at noon and continued to play until 6PM.  Only one band was not able to play, due to the rain which seems to have been plaguing us lately.

One stage, sponsored by Parkway Music, was the set for
Curious Comet, The Brain Kane Duo, and The Bremmers.
The second stage was sponsored by Troy Grit and hosted the music of; Zeffler, Anna Cortez, Johnny Rabb and the VaVa Voodoos.
Last year’s, eXpo was cancelled due to the world breaking apart, and it seems this event made up for lost time. Adults, kids and dogs filled the streets.

There was absolutely nothing I didn’t like about this event. The organizers worked hard, and it showed.  A great mix of different vendors and music styles, proved to have something for everyone. And, did I mention FOOD TRUCKS??
I eagerly await next years’ festivities, and I hope to take part of the celebration of local music, as well as seeing Troy again, as an outsider, but learning more and more about this great little city. Hope to see you there! 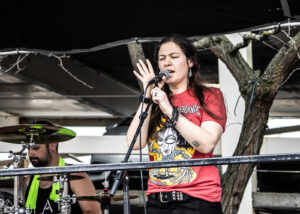 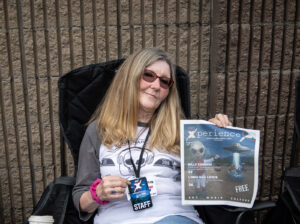 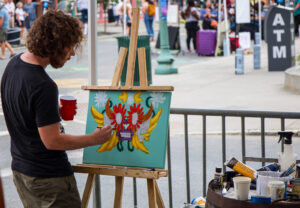 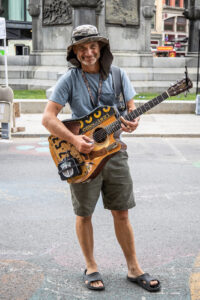 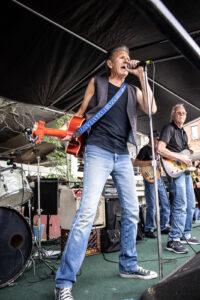 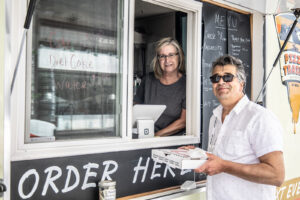 BELLOWS with STELLA EMMETT and BEN SERETAN Live at No Fun 3/13/2022 Photos By: Tim Reidy