Welcome back, hope you’ve well, hope everyone is safe.

The theme this month is still topical BUT ALSO music intensive, with a touch of history.

As I write this (June 14, 2020), the George Floyd Murder and aftermath continues, and overall (again as of this writing), as opposed to the past, the cause of peace is prevailing.

Can we FINALLY all live together as one?

From what I have seen after well over sixty years on this earth, I hope so.

That said, let’s move to entertainment, and the love of music.

Question, what is soul?

Is it an attitude, a feeling, a way of being?

It’s everything and a lot more.

It is NOT a black thing.

It is NOT a white thing.

That is the purpose of “RADIOSOULX,” presented by the same people who brought you “RADIORADIOX.”

“RADIOSOULX” is, as explained earlier, a new experience to the Capital Region, a new attitude, a new feeling, a new way of being.

This station takes the greatest, for lack of a better word, soul flavored music over the decades, and brings them all together to give you the most diversified, and may I say, funky, blend of music you can’t go a day without.

To paraphrase the King of Rock & Roll, Little Richard, the music you will hear on “RADIOSOULX” is for the black, the white, the brown, the red, and the yellow.

So why aren’t you listening now?

Next topic, and it’s related, is music history.

One of the very cool things you can hear on “RADIOSOULX”, are songs that were made hits by (mostly) white acts, infused with a new interpretation and a little bit of soul.

Example, everyone knows the landmark “I Want to Hold Your Hand” by The Beatles, right?

Now, let’s slow it down with a little Philly Soul feel from Lakeside…

See what I mean?

So, in 2020, we all can agree when you listen to “normal” radio, on many occasions you can’t tell if you are listening to an oldies station, a Top 40 station, an adult contemporary station, or even a country station.

Seems they ALL play the SAME song by the SAME artist.

Sadly, and unfortunately, in the early days of R & B and Top 40 music, that NEVER happened.

A good number of the greatest hits of all time used to be considered “race music,” meaning they were only produced for and bought by black people, and played on “black” radio stations.

Unheard of today, but true.

A couple of examples.

Back to Little Richard and “Tutti Frutti” from 1956

In 1953, Sun Records released a version of the song “Just Walking in The Rain,” by a “black” group called The Prisonaires (who were ACTUAL prisoners)

Here’s an example of not only making a song more “white,” but also less “dirty.”

Compared to the original “black” version earlier that year by Big Joe Turner, there’s no comparison.

Finally, and this time it’s NOT a case of a “white” version pushing the “black” version aside, in 1956 Elvis Presley released “Hound Dog.”

He was inspired to record the song after hearing the original 1952 recording by Big Mama Thornton.

Did you know Rufus Thomas, that same year, recorded “Bear Cat” as an answer record to Big Mama’s “Hound Dog”?

So, there you go, a look at the news, a little music history, and a personal endorsement for a great new radio station.

But trust me, I’m just some schmuck with a newspaper column, so start listening to “RADIOSOULX” right away, along with “RADIORADIOX” like you usually do.

As the man says, music can save your mortal soul. 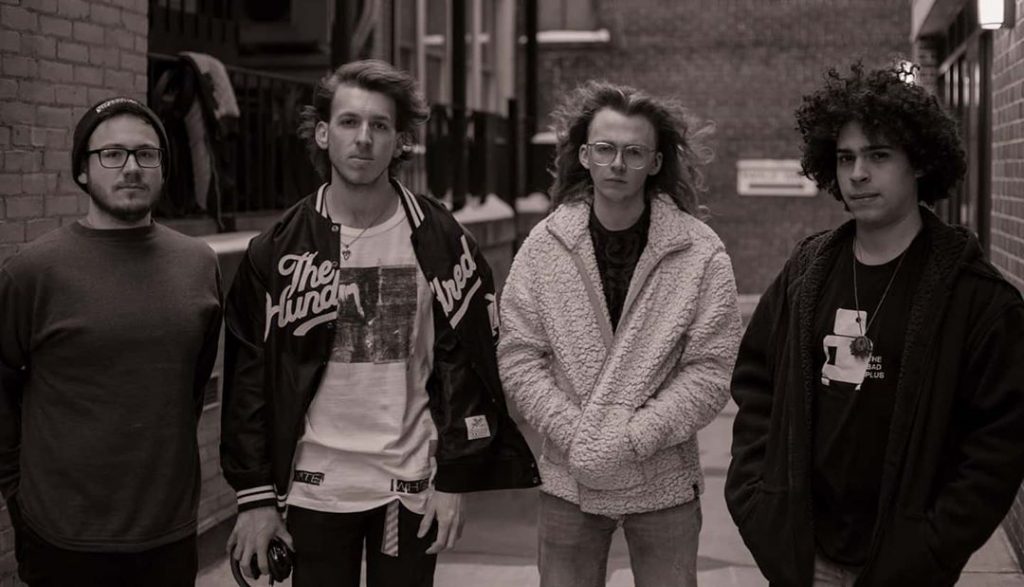