I first met Peggy LeGee at a show in Troy. We talked music, art, writing, and the local scene, which she’s been a huge supporter of. Then she went to her car and came back with two comics, Moochie the Dumpster Kat, which was issue one, and the second issue, Enter the Shopping Kart Man. They’re on my desk next to me as I type this out, a week later.

Peggy and artist Raymond Lowell have created a revolution in orange and yellow card stock and are taking it to the streets. Drawing from her own struggle as a transgendered person in a culture that offers few friends and allies, Peggy is establishing a name for herself. We sit down with her to talk shop.

Peggy: Moochie is a metaphor based on a true experience! It is about compassion and selflessness! So often we do not help situations in this world esp when we are in a position to make a difference! We need Moochie The Dumpster Kat to show us that good if not great things are possible if we help others help themselves

RRX: You were introduced to me as one of the biggest local music fans in the Capital Region. Your resume includes such things as actress, model, comedienne, singer, dancer and, of course, writer. You’re also transgendered, and Moochie the Dumpster Kat is a work that comes from your realization and transformation. Would you like to describe that?

Peggy: Yes I do singing, modeling,dancing, comedy ,writing and love music! These comics encompass all of these elements! The confidence I have from my transformation from Paul to Peggy has opened up my mind to its unlimited creative potential!

RRX: Being transgendered in the Capital Region, as in most places, means being surrounded by people with strong opinions and maybe no direct experience with anyone who’s transgendered. In fact, there may be people who stopped reading this the moment they say the word ‘transgendered.’ What is something you wish you could tell the people who would’ve walked away from this article by now?

Peggy: Yes transphobia comes from ignorance from society ! People that run from me do not concern me ! The people who have talked to me especially those who never met a trans person have not been disappointed! My message to the people who will not listen is it is your loss ! We will not be silent or erased!

RRX: You’ve used you’re writing to create this badass comic to help express what you go through with your gender identity, yet I feel that Moochie is going to be so much more that one perspective, or any one thing. What do you want people to walk away with after they read the two issues you have now, and future issues?

Peggy: These comics are expressionistic in nature! I try to create feeling and emotion by abstract techniques such as limiting dialogue and existential poetic wordplay! Raymond captures this brilliantly with his highly detailed illustrative genius!

People that have read it multiple times have seen different nuances every time they read it! I leave it up to the reader to put their own experience in their comprehension of the story! Every comic will have a slightly different vibe to it, I have to keep the readers on their toes like my artist Raymond said! The third comic will have many surprises!

RRX: One of the things I like about Moochie is that it’s not commercial. No high-gloss paper, not the standard comic book size. It’s very punk rock, both in the art and in the composition. What is your game plan for getting it out there? Is there any guerilla marketing in your future?

Peggy: No, these zines are about the content not the package! There simplicity has-been cost effective, which allows us to raise money for charities like Humane Society. The Market Block Bookstore is the main vendor for this.

A hardcover edition of the first three comics was suggested by Raymond! I’m constantly promoting it and Raymond has it on his Deviant Art Stockmanray Website along with his awesome illustrations! I’d love to travel across the country and make it a phenomenon!

RRX: I really feel like there’s an insurgency of people who are struggling in this area, either physically or mentally, emotionally or economically, and the creative world is picking up on it. Moochie the Dumpster Kat is a superhero in this kind of world. Do you think there’s something about the struggles of life that are attractive to art?

Peggy: Yes, there is a hidden world of struggle in every age! The great creative minds will display this in their works! It shows us how to survive the hostile and unforgiving world we exist in.

At the local level we are very needy and the institutional versions of remedy do not always work ! LeGee and Lowell will give them back their heroes from the most unlikely characters!

RRX: We like to give our guests a chance to give shout outs to people, usually other bands. Since you’re here as a writer and artist, would you like to bring our attention to anyone else out there?

Peggy: Like to thank my family, Raymond Lowell, Becky and family, Phil Caizzo for bringing me to his Argyle Art Gallery where Ray and I met! The support of the talented artists there, The Troy Kitchen Poetry Vibe, D, Liv and Corey, Dan and Nancy and all the great writers of 2nd Sunday! All the local musicians. The Hangar, Artie and Liam from RadioRadioX, Stanley from The Market Block, Jane Wells Dave and Annie. and Moochie and everyone else that supported Raymond and I in our instant classic!

Sarah Holub Schrom: Being a Warrior 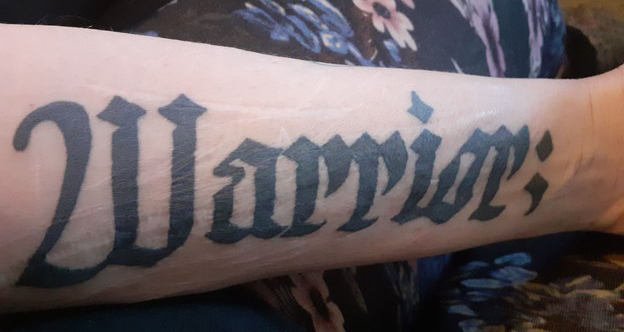 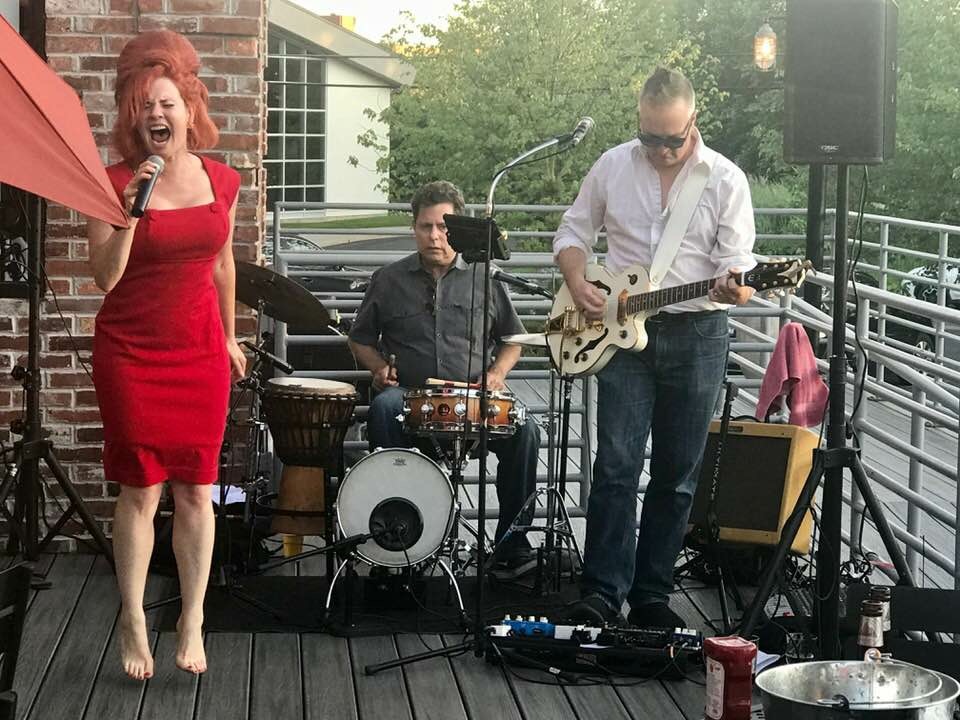 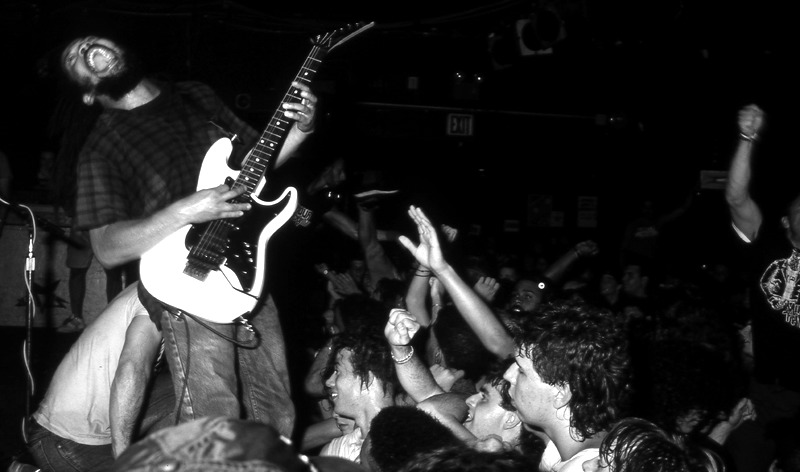