Hey music lovers! Welcome to Uncovered – the cool new spot where, every month, we’ll profile a different cover band from the Albany area. First up in the spotlight is Dos Amigos – the littlest big band in the Capital District.
What Dos Amigos lacks in number of members they make up for in experience and versatility. This little band features local legend Todd Hanhurst (The Refrigerators, Burners U.K.) on percussion and vocals accompanied by area veteran Drew Costa (Soul Session, Groove Syndicate) on keys and vocals. Together the two long time friends have managed to put together a musical catalog that spans all genres and, often times, has the sound of a full band. Dos Amigos has the ability to perform at the fanciest cocktail hours and also to rock the areas biggest clubs and loudest parties. We sat down with frontman Todd Hanhurst to find out more about his original vision for Dos Amigos as well as where he sees the band going in the coming years.

Todd says that he initially felt the duo would play mostly lower key events at smaller venues and perform during earlier hours but that things have quickly evolved and they now find themselves in larger venues. Todd says that he and Drew have allowed the bands music to grow organically and kind of just see where things go and adds that he has learned that the two have to listen to each other much more carefully and lock in perfectly with one another vs being in a larger band where individual mistakes might not be as readily noticeable. According to Todd the plan is continue to build Dos Amigos slowly and have fun while improving their performances from week to week.  Keep up with Dos Amigos by checking them out on Facebook or at their website at www.dosamigosmusic.com.

Mike Shudt is a veteran of the local music scene and can currently be seen performing as the bass player in WYLDER-518 and Bad Apple. 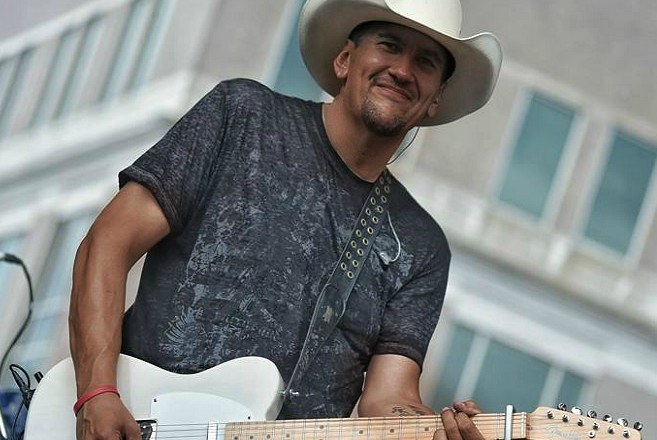 Xperience Magazine – Where You Can Get It