Murali Coryell – Blues in the Blood, Fire in the Soul

Blues is unique in that it is a style of music brought about through a need to release the pain of the world; to stand up to it, and to quote poet Dylan Thomas, “rage against the dying of the light.” Like a folk medicine, it has spread, with subtle changes in each town and city it has reached, and today, the blues is international. So is our guest, Murali Coryell.

Surrounding by an envious area of musical talent since a young age, Murali Coryell has been playing the blues since he was twelve, and since a good harvest grows from fertile soil, he’s carried a blues bounty from coast to coast, and beyond.

I sit with Murali and we discuss proper etiquette at the crossroads.

RRX: I just bought your most recent album, Made in Texas. The first song, Herman Wright, is great, and it has a lot of nuance as it opens up. Also, it’s live, but it brought me to a question I seldom ask musicians; what went into selecting it as the first song? Or for matter, are there any rules of thumb for what song leads an album?

MC: The decision to put the first song on an album I think is important. It generally sets a mood for the album, or sets up the next track. In this particular instance, my decision of what to put as track one was more or less chronological. Since it was recorded obviously when my dad was still alive, I wanted it to be the first thing that people heard before they heard my brand-new work recorded in Texas. Several people have commented that song could’ve been at the end of the CD as well; however, I wanted to end with Wichita Lineman and wanted to begin with Herman which was also the first track from my father’s first album, entitled Lady Coryell.

RRX: You grew up around people who most of us have on our wish lists of who we’d meet if we rubbed a lamp. Jimi Hendrix held you as a kid, you lived with Santana, had dinner probably more than once with Miles Davis. How do you keep perspective seeing the public worship of people you knew, or know intimately?

MC: You reference the very unique upbringing I had as a child and the kind of artists that I was surrounded with. I later realized not everybody was like them, however, I believe everybody is somebody. I have equal respect for everyone and it is a gift to have been around the great artists the closer you can get to them the closer you get to the music, to experience some of their personalities and to see them as human beings as well as musicians.

RRX: I love the blues, I mean, definitely the music. But also the blues family. Because I feel like the blues is both the cry and the comfort. And I’m really digging what you’re laying down in your music, because it feels so open and inviting. Considering how diverse the blues really is, how do you do your part to keep opening the tent?

MC: I have always viewed blues as a large umbrella under which so many other types of music exist. Just like with history, the further you go back studying the blues and the roots, the deeper is your foundation. The interesting thing about the blues, like music, you can’t see it but you know it when you feel it. Because I started listening to music in the 70s & 80s, I am influenced by everything I’ve heard, and of course going back and studying recordings from before I was born. I feel like writing songs is a unique contribution to the ongoing living blues that is a reflection of the everyday life of people as well as when I cover a song I definitely have to feel a connection emotionally to it in order to give it a proper amount of feeling. I feel that by mixing in enough diverse songs and styles it certainly brings in more people than would otherwise just consider themselves hardcore blues fans.

RRX: You graduated from SUNY New Paltz in 1992. So the Hudson Valley is no stranger. Now we’re trying pretty hard to turn Albany into East Austin as far as live music goes. What raw materials do you see in the Capital Region that you think would get us to being a musical ‘A’ city? What do we need more of?

MC: In My over thirty years of living in the Hudson Valley, I have seen music venues come and go. Just like being a working musician, it’s very hard to stay in business or to make money. I have noticed that some of the great music cities make an effort to reach out to celebrate the artists and musicians living in their area. I believe we have a wealth of talent in this area as well. It’s going to take a promoter or venue owner that is all about the music, and the region to make an attempt to establish a reputation as a musical destination. this will take time, but I believe it can be done if people work together from and for the community to make it happen.

RRX: Shortly after college, you started a band around here called The Ambassadors, which made a name for itself in the region. So of course we want to know all about it. And any crazy stories, don’t let modesty or dignity keep you from spilling them. What say? 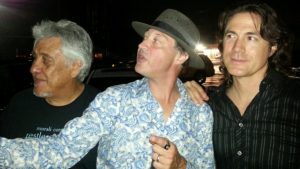 MC: The Ambassador’s was the first band I was in when I started going to SUNY New Paltz. It was a tremendous experience as I was not completely confident in my abilities, yet my bandmates were also great friends were very encouraging and we experimented with writing, jamming and so forth. We eventually built up a pretty good following in the area and got a production deal with Bearsville Studios and made some quite interesting records that were never released commercially.

RRX: Blues is timeless. It’s defiance in the face of hardship, laughter at the shadows and the release of the burdened. But that’s what it means to me; it means all kinds of things to all kinds of people. With the sheer life you’ve led and continue to lead, what role do you see for the blues in people’s lives? What does it mean to you?

MC: Blues has a feeling; blues, it is life. People may not know it or realize it but sometime in their life they’re going to get the blues. It’s always there when you are ready for it and it is a comforting feeling to sing and play and listen to. The blues is a cathartic action which is highly emotionally beneficial to both the musician and the listener. Blues will continue to evolve as it keeps it’s spirit in the roots as well. With each generation of musicians and artists that embrace the blues they will continue to take it one step further.

RRX: People start out in music because they’re dreamers. Rockers want the mansions and the fast cars, and audiophiles want to be Jimi, or Clapton, maybe SRV. You’ve been around famous musicians your whole life. Are those dreams universal in a way? Or do you think they’re different depending on what side of the looking glass you’re on?

MC: Most everybody loves music. Most people start out wanting to be musicians are rock stars because they’ve seen somebody on TV or heard them on the radio. But in order to develop the art and the talent, it is a lifelong commitment and there are no guarantees. If somebody were to ask me if they should become a professional musician, my answer would be ‘if you have to ask me that then the answer is no.’ But music is in people’s hearts and souls and whether they do it professionally or not, everybody needs that outlet to express themselves. Everything looks glorious on stage, but people don’t know the amount of time, travel, work and effort that has gone into making it look easy. Finally, I will say that I know that dreams do come true because it’s happened for me that’s why I continue to dream for myself for my children and for the whole world. 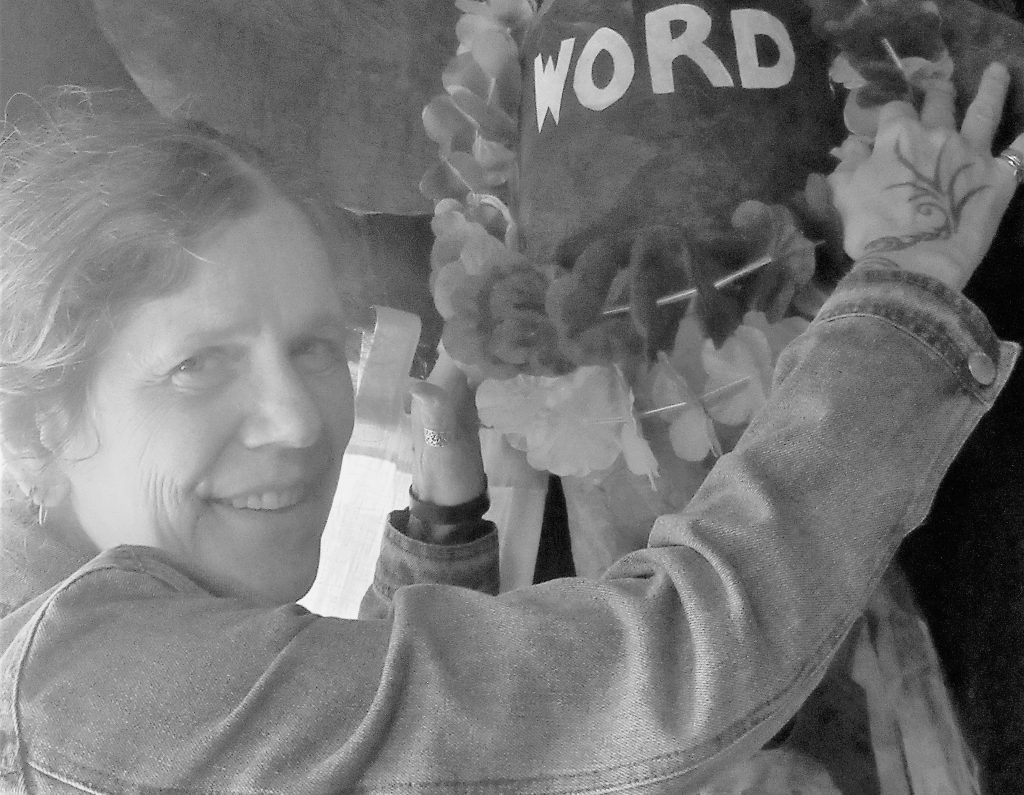 Xperience Monthly – Where You Can Get It & Get It Here!