Paul and I were both excited to take our kids across the country again. Justin was now old enough to remember this trip and to be more actively involved in the planning, and Jessie always liked to travel. I was always prepared for a road trip with plenty of things on hand to keep them occupied during the boring segments of the journey, and now they were also both older and more engaged in the entire process. We finally had a reliable car that would take up the over six thousand miles from east to west and back again. That alone made the journey the least stressful of all. And it wasn’t a move but just a vacation, a lark.

The first stop was, of course, in Pittsburgh, Pennsylvania to visit Paul’s friends and family that were still located there. We saw his old friend Dennis and his girlfriend Nigel. Dennis was an artist and had made underground comics, Kat and Heep. He and Nigel were into the punk scene at that time and eventually moved to Los Angeles. They had a punk band for a while, but Dennis ended up doing the artwork for triple X-rated movies. The ads and posters had to be discreet, so that was his job and, as he put it, it paid the rent. When we saw them in Pittsburgh, they were just beginning to plan their move out west. We also saw Paul’s aunt, uncle and cousin. Then we moved on to the Mid-West.

We showed the kids the archway in Missouri, “The Gateway to the West,” but most of the tourist attractions we visited were in South Dakota. I’ve always been fascinated by the quirky tourist attractions. Some of them are more well known than others, like Wall Drug. There are billboards for this oddity as far away as Minnesota and Wyoming. Of course, the kids were excited to visit. Basically, it’s a huge indoor mall with everything owned by just one family. But it has an interesting history.

In 1931, Ted Hustead bought a pharmacy in the town of Wall, South Dakota and moved there with his wife. It was a tiny town of 326 people who were all poor and struggling to get by. The Husteads were losing money fast until Mrs. Hustead came up with the idea of offering free ice water to travelers crossing the hot prairie. They put signs up along the road and, before long, they were doing a booming business. Who is ever going to go into a store for free ice water and not buy something else, anything else? Like most pharmacies in those days, they had a soda counter and a variety store. It continued to grow into this sprawling complex. Jessie and Justin both loved it. Even Paul and I had to admit that it was an adventure.

We also went to the Mitchell Corn Palace, also in South Dakota. It is made entirely of corncobs. Again, it’s one of those quirky places that is totally worth the visit. I wonder if the residents of South Dakota created these places out of sheer boredom or if they were just quirky themselves and all located to this common place. The reptile garden was fun for most of us, but it freaked Jessie out. Although the poisonous snakes were kept in terrariums, she didn’t like having to step over and around the snakes on the ground. Even I was skeptical of walking underneath the ones hanging from the trees. We were all impressed with the giant tortoise. I am not usually a fan of zoos, but this was well run and seemed to treat all of the creatures respectfully.

Of course, we went through the Black Hills and the Badlands. They are spectacular. And Mount Rushmore was everything we expected it to be. We had heard they were building a monument to Crazy Horse nearby and wanted to go there, but it was not yet open for visitors, so we moved on to Wyoming. Justin was only interested in cowboys and that old west history, but Jessie and I quickly found out that Wyoming was the first state in which women were allowed to vote. On Dec. 10, 1869, the first Wyoming Territorial Assembly passed the Women’s Suffrage Act granting women the right to vote and hold public office in the territory, putting them on equal footing with men. When Wyoming became a state in 1890, this right was written into Article 6 of the new constitution ensuring universal suffrage. Wyoming also boasted that they had the first town governed by women. Dubbed the “petticoat government” by the press, the town of Jackson, Wyoming elected three councilwomen, a female town marshal and a female mayor in 1920. Several of the women were reelected. They also had the first female Justice of the Peace in the United States. In 1870, Esther Hobart Morris was appointed in South Pass City. As soon as she took office, she charged her predecessor with failing to hand over the court’s records but eventually dropped the charges because of conflict of interest since she was both the plaintiff and the judge.

I’m sure there were many more things that I’ve since forgotten, and maybe my kids will fill in some of the blanks. I know that we took our time and enjoyed every minute of it while thoroughly enjoying each other’s company along the way. The most amazing thing of all was that Paul and I never fought once during this trip. I think it was because we were both relaxed, unfettered by the daily worries that usually plagued us. Even the kids got along for the most part, which was a miracle in itself. Paul and I had not been the best models for getting along and usually saw the results of that. But this trip was different. It was bringing us back together as a family, and it felt wonderful and hopeful.

The Super Duper End of the Year ‘Best Of’ Lists! 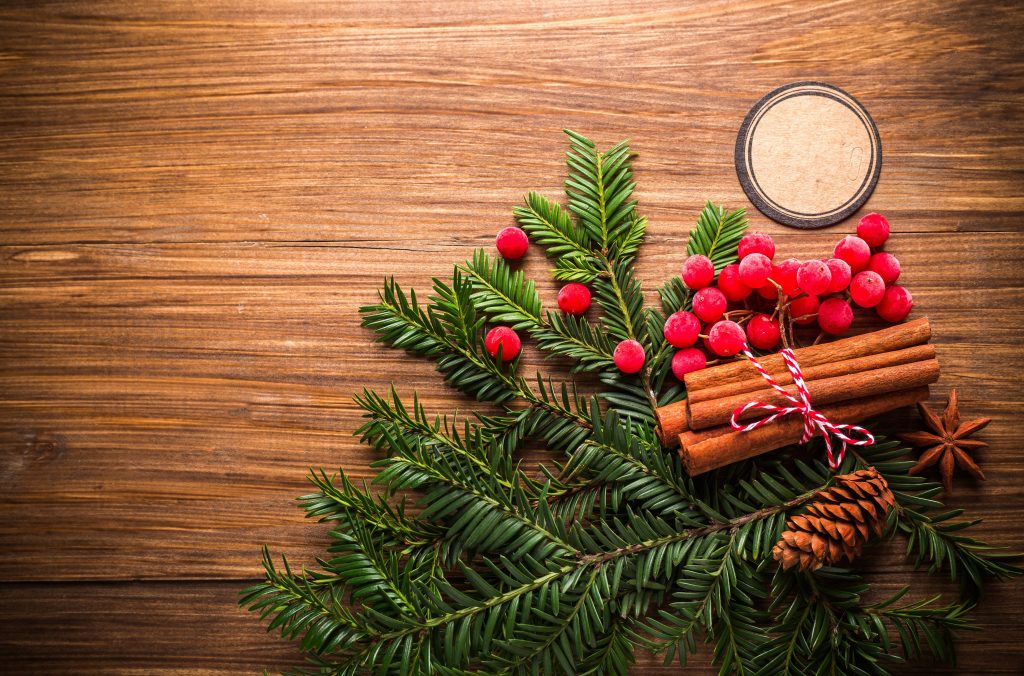 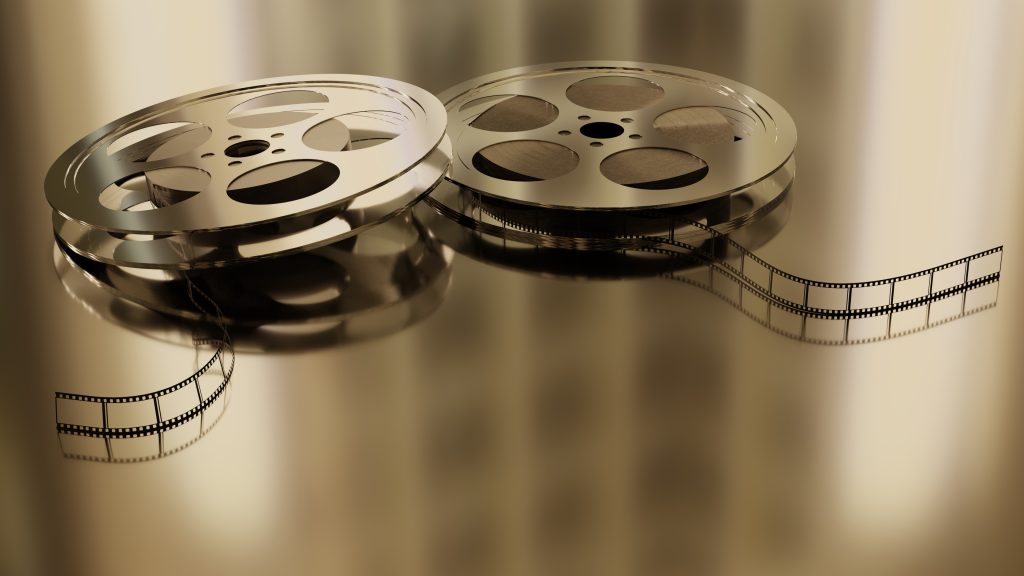