Kaitee Page: A Song Called No Place Like Home

We all have different views of ourselves. A.k.as, stage names, nom de plumes and alter egos. I have “4AM Sween,” a writing and designing beast with a four-legged sidekick with the ability to screw up the laptop in a single pounce. Normally, I’m just boring old Liam. But I live for my alter ego, and it lives for me.
Kaitee Page is a not-so-mild mannered artist who keeps close to her vest the alter ego of Lunic, an electropop, electric violin bearing guardian of the beat. She’s striking out new with a new song as Kaitee, but could Lunic ever truly take a back seat. We shall see.
I sit with Kaitee and we discuss chrome-plated Art Deco rocketry.

RRX: Your music has made you a world-traveler, with at last count twenty-five countries under your belt. That’s a metric (and imperial) ton of diversity. Most people do a world tour, and they don’t break six. Was there any one of those countries where the sound or the scene became something of a driving force with your music, or your approach?

KP: The UK for sure! I spent a few years in London and found that the UK as a whole is one of the most receptive countries to new music. There seems to be a general appreciation of and support for artists coming on the scene who think outside the box and don’t sound like everybody else. New artists can really thrive in places like London and Manchester more so than in any of the other cities in which I’ve lived. The Brits love their music and they really seem to have an ear for what’s new and good. I miss London!

RRX: You play many things, but you were classically trained in violin and viola. Was that all? And going to electric violin, and electronica in general, have you found that it’s allowed you to pull sounds out of those instruments that wouldn’t translate acoustically? And aside from simple amplification, where are you on the acoustic/electric “battle.”?

KP: That’s right, I was immersed in the classical world from about age 8-20, primarily on viola, but I always gravitated toward the piano although I never had any formal piano lessons. When I moved to LA after university, I began playing acoustic viola & violin in a lot of different bands. That’s when I decided to just combine the two instruments and start playing a 5-string electric violin/viola. By default, I ended up teaching myself to play keyboards and guitar, as well. Pop music is pretty simple in terms of chords and structure compared to classical music, so it was a natural progression. Depending on whichever band I was playing in at the moment, I would add different pedals to my 5-string electric violin or I’d just unplug altogether. Personally, I love electronic music and electronic production, but I will always have an affinity for the sound of my acoustic viola… my baby!

RRX: You spent a lot of time in L.A, in the pop-rock scene. You were in the band Porcelain, signed by Universal Records. Being from Loudonville, going to Shaker High, do you think any part of the statement “you can never go home again” is true? How do you adjust to visits home when you spend so much time in iconic scenes?

KP: I definitely love going home to Loudonville and seeing everybody! I would go at least once or twice a year before COVID hit. The reason I don’t think the statement, “you can never go home again,” is true is because after being on tour buses and traveling to so many cities and countries and feeling so uprooted, all you really crave in the end is to get back to your roots. Also, logistically speaking, now that all tours are grounded due to pandemic regulations, I can pretty much work (paint and write songs) remotely from any city! There’s really no “adjustment” when I visit Albany. I feel safe there (emotionally) and lucky to be surrounded by my family, friends & supportive fellow Shaker grads!

RRX: So now, the turning of the tide, so-to-speak. You went from Lunic, a multitalented sensation, going all over the map, and you had enough. You refocused, found new ground, particularly with visual art. And in my opinion, your artwork alone would make me want to listen to your music. So, can you take us through this turnaround?

KP: It’s very rare in music that one person does everything: songwriting, singing, playing every instrument, arranging, producing, engineering, mixing, mastering, promoting, managing, music video production, touring, etc. But in fine art and painting in particular, you can really be fully in control of how a project turns out. For me, painting abstract art, indeed, comes from the same creative headspace as songwriting, but with painting I get to finish the work completely alone with complete creative control. It’s an outlet that I definitely need and appreciate in my life.
With music, one of the biggest lessons I learned is that it’s important to work with likeminded people who you trust wholeheartedly with your art and who are on the same page as you conceptually. For example, all of my songs start with me alone on piano or guitar and singing. To morph the work into the form I hear in my head, which is oftentimes, if not always, some sort of electronic or dance version of the demo, I need to delegate various responsibilities to various people. Admittedly, this is something I have never been very good at and I made a lot of mistakes with this in the past.

That’s why I was so lucky last year to have finally found my team, my people, in Mexico City! And I think that’s part of what my eight-year recording hiatus was about – waiting for the right team. I wasn’t going to move forward with music another inch until I found the right people, even if it meant never recording a song again. I think this is exactly how discerning one has to be in the music world.

RRX: Now there’s Kaitee. But there’s also Lunic. I wouldn’t think you could just hop from one aspect of you to another without sharing and borrowing here and there. But Kaitee is you, and being you, there’s gotta be more vulnerability, right? Is it easier to have a moniker when you’re putting yourself out there?

KP: Well, there’s definitely less privacy now that I’m using my real name haha! I’ve already begun getting all the Instagram video phone calls from fans around the world as well as cute little fan voice memos in my inbox lol. I think the fans feel more connected to me now that I’m using my real name rather than a moniker. Truth be told, part of the reason I opted to ditch the moniker was because a few other musicians have actually violated my trademark and gone ahead and released music using the same moniker. Not cool, and entirely illegal, but not a battle I’m keen to fight right now. But also, I knew I’d be doing things differently now, making different choices, establishing different goals for my music. The shift is not so much an artistic shift; I still write songs in solitude, from the heart, at the piano or acoustic guitar, the same way I’ve done for the past 15 years. It’s more of a structural shift – where to take the songs once they’re done and what to do with them. That’s going to be the main difference between Lunic and Kaitee Page.

RRX: Your resurgence as a singer/songwriter came during the pandemic, fueled by the protests. And from our perspective, the pandemic might as well have a byline, it’s mentioned in so many articles. But this is history, all of it. Do you feel any weight of history, like “this is what Kaitee (or Lunic) did while al this was going down”?

KP: Yes, I definitely feel the weight of history happening right now, but more so on a grand scale rather than on an individual level. It’s a great time to be creating, maybe one of the greatest. There is so much energy in the air, flowing in all different directions at different speeds and different levels of intensity – I feel it, daily. Sometimes I feel like it’s going to blow me right over. But the key with any creator, regardless of which art form is used, is to acquiesce or submit to that energy and let it flow through you and back out of you in its new form with your own personal ingredients added in. All art really is, in the end, is recycled energy.

RRX: This is where you answer the question I didn’t ask. Memories, recollections, sayings… Educate, enlighten, emote – the floor is yours.

KP: I know a lot of people are feeling lonely and perhaps hopeless right now with everything that is going on. I just want to encourage whoever is reading this to go start writing that novel you’ve been contemplating; go take the piano lessons or guitar lessons you’ve been curious about; start painting, sewing, sculpting, building, writing, cooking, singing, drawing, inventing! Now is the time to create! 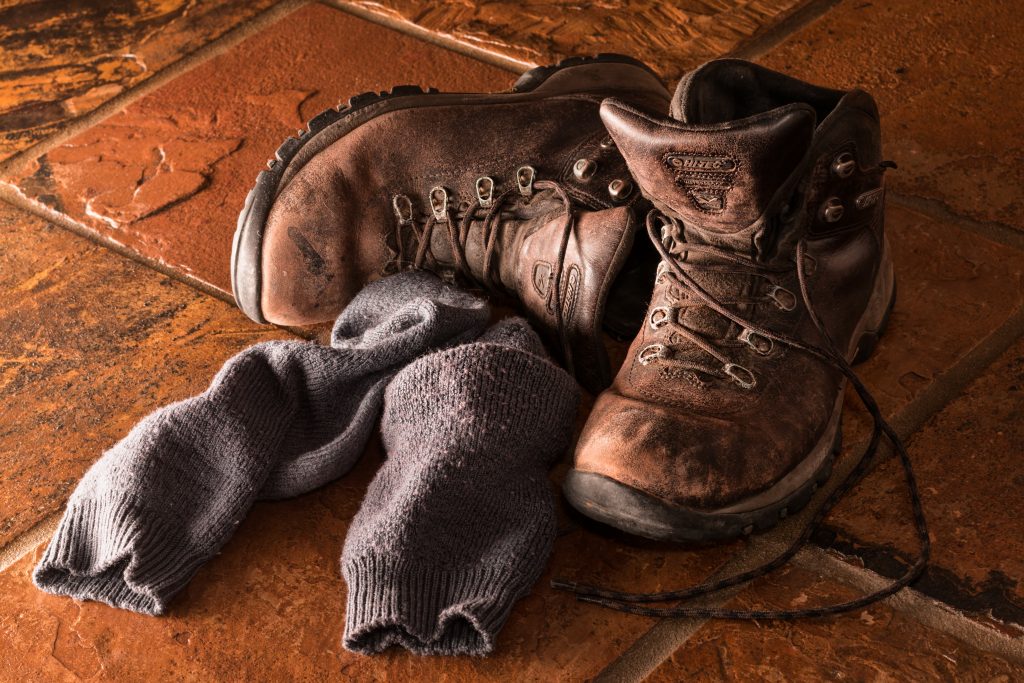