(First off, a personal thanks and acknowledgement to the Editors for giving me the chance to write this.)
In fact, I did NOT want to write it.
I knew it was coming, but it completely wiped me out when I found out.
My hope is, everyone reading this has at least one person in their life that is closer to them than anyone else.
More than a spouse, more than a child, more than a parent.
It’s a life-long friend.
A couple of days ago, my life-long friend of over 50 years died.
I want to tell you about him, perhaps your life-long friendship is like ours.
My friend’s name was Mike, sorry, my friend’s name IS Mike (I am of the belief he is still around somehow, and I don’t know want to piss him off, he knows way too many of my secrets.)
Mike is a year younger than me, I graduated from Shaker in 1974, Mike in 1975.
We knew each other originally when his family moved from up north to my neighborhood in the “poor” section of Loudonville (my house was on the dividing line between North and South Colonie.
We were both proud members of Boy Scout Troop 64, based out of Southgate Elementary School (shout out to our Scout Master “Mister D”).
In Troop 64, we were NEVER known by our real names, Mike was Cuke (a variation on his last name), I was Moose (a variation on MY last name). To this day, some of my long-time friends STILL call me Moose (don’t get any wise ideas and start calling me that to be cute, I’m 65 but can still kick your ass from here to the Governor’s Mansion and back.
We had a blast in Scouts, dodgeball at Scout meetings (we both were easy targets due to our size), weekend campouts in all kinds of weather, a week in the summer at Scout Camp in Vermont, we ever hiked Mount Marcy.
In time, other things pulled me away from Scouts. I was actually within reach of being an Eagle Scout, but I was distracted by discovering (in no particular order) the theatre, girls, radio, girls, alcohol, girls, well you get the picture.
Not Mike, he’s like Superman, the Big Blue Boy Scout. He never, and I mean never drank alcohol, smoked tobacco, or took any drugs.
When you think about it, with our lifestyles, one would be surprised we stayed friends for as long as we did, but opposites really do attract.
Mike is the true Sports Guy, a major Yankees fan, and it was Mike who introduced me to the Cleveland Browns, and my life long obsession.
So, what does this Browns Backer do?
Marries a girl from Pittsburgh.
For a while I started calling him Art Modell Junior.
In my yearbook, he wrote “Moose, the time has come, I’m ready to be a jock and you’re ready to be a star.”
This after I got heavily into theatre and was on my way to college to learn about Broadcasting.
Over the years because of and despite of my travels in the business, we never lost track of each other.
Months would go by, sometimes years, but when we reconnected, it was like we just saw each other the day before.
Mike stayed heavy in sports, his proudest moment was not as a player, but a coach.
How many times have I seen his former players come up lovingly and say “Hey Coach.”
You felt the pride a mile away.
Speaking of pride, when I came back to the Capital Region to play Radio Fat Guy for the first time in the mid 80’s, Mike was there.
He would call me on the air and give me crap if I said something stupid.
With my career, that was frequent.
He also would tell everyone we met, “hey, do you know what this guy does for a living?”
Just like a little brother.
Mike and I shared quite a few things in common, some good, some not so good.
We both share the initials MM.
We’re both Diabetic.
We’ve both had issues with weight over the years.
We both have not had the best of luck in previous relationships.
We both married a woman named Nancy.
We both have amazing moms.
And while he was killer on foosball, I was the Shaker High School Pinball Wizard.
Over the last number of years, Mike’s health has been in great decline, he had to be put in a facility for better care.
This last year with COVID, I was unable to visit my friend.
I will regret that for the rest of my life.
Last July, the family asked me to join a “socially distanced” singing to Mike of “Happy Birthday”.
I look at him and yelled “Mike, your family is NUTS!”
I made him laugh again.
When I see you next time, my friend, after I hug you, I will tell you SUCH a dirty joke!
Goodnight my brother
Be hearing you. 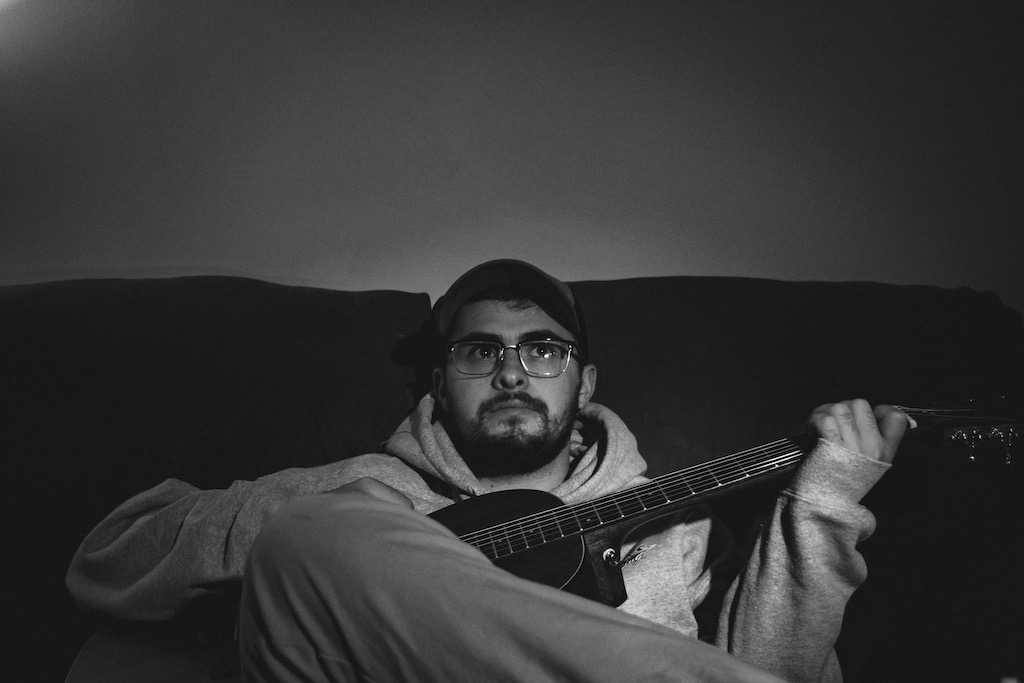 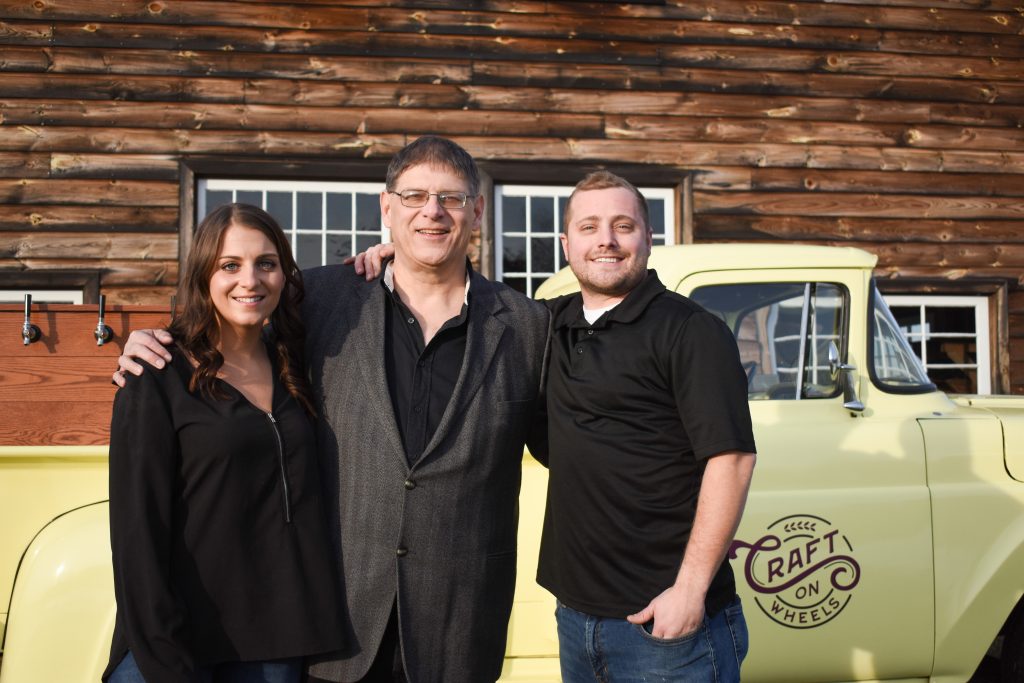 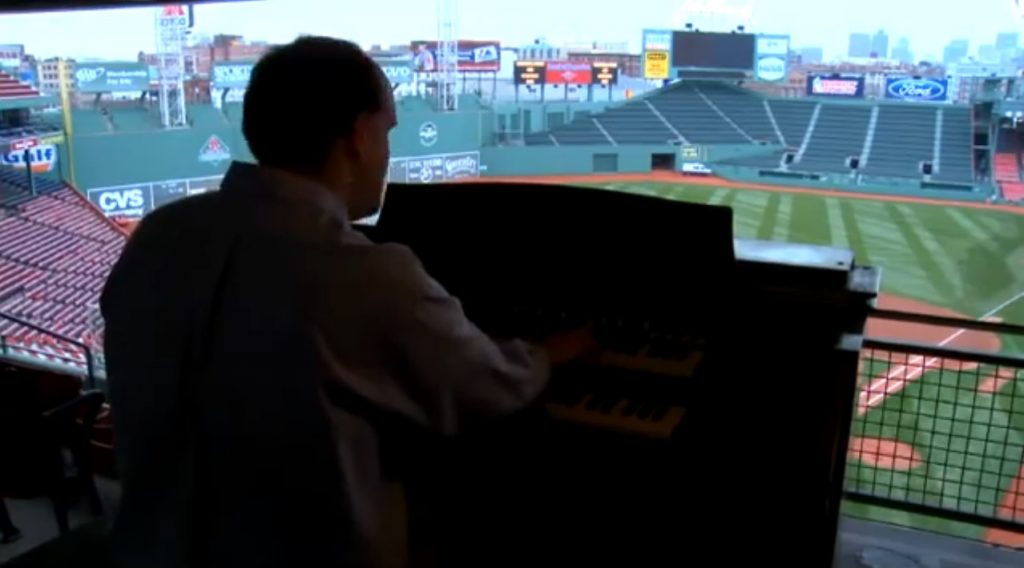 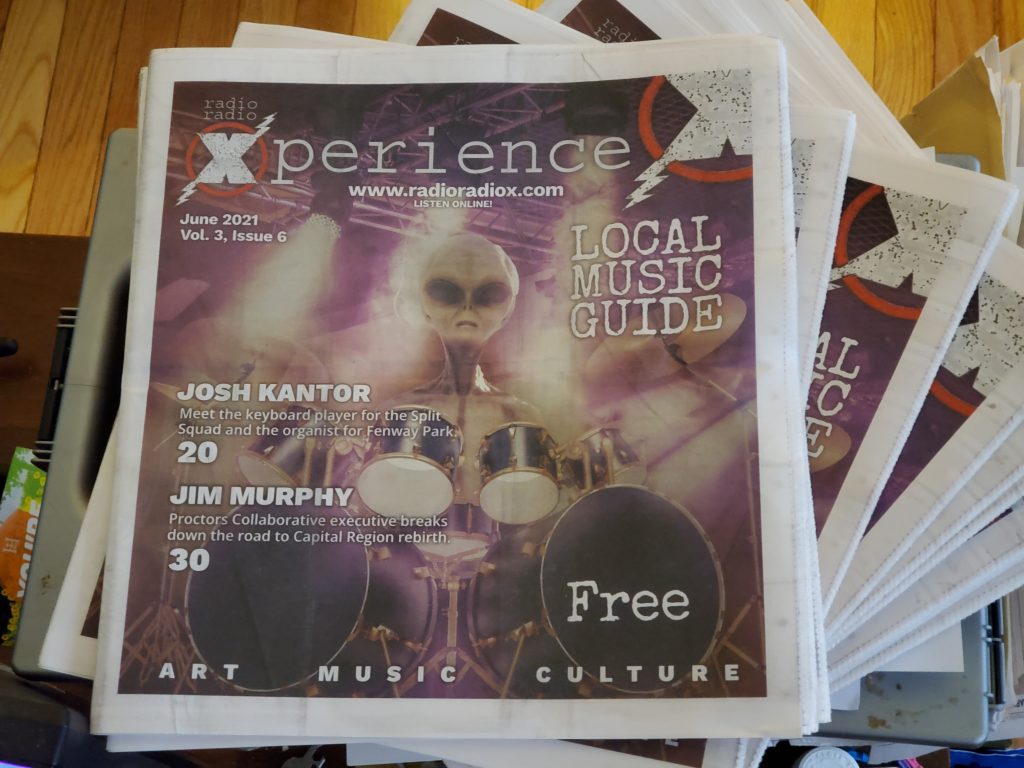