The Ugly Muppets are a Saratoga based trio creating thoughtful and hard-hitting psych/garage-rock. Their recently released album titled Committee of Public Safety is a skillfully crafted blend of old school psych-rock influences and modern indie stylings, and the band is far from finished. In a recent interview, the Muppets (Dan Burt, Josh Clark and Jeremy Katz) discuss their work on the latest album as well as an upcoming song.

RRX: So, at risk of seeming crazy I wanted to show you guys this Ugly Muppets shirt I bought way back when I saw you for the first time.

JC: Wait a second, I ran into you at SPAC and you were one of the first people to wear our shirts! It was the Beck show.

RRX: I do remember that actually (laughs). But anyway, I’ve kind of been calling these interviews my “local COVID catch up” because as much as I’ve tried to avoid the topic, it seems to be a dominating force on local bands. So, the theme of these interviews has sort of shifted to reaching out to my favorite local bands to see how they’ve been holding up. I know It’s been a bit since you released your album, but tell me how you’ve been doing since then. 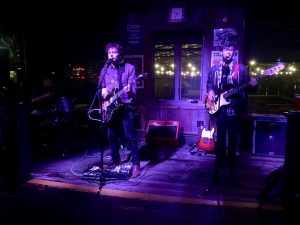 JK: We’ve been doing a whole lot of nothing recently.

DB: We did drop a rap album recently.

JK: That’s true, we’ve been doing work on side projects but overall just kind of hit the brakes when COVID hit initially.

DB: I personally got laid off two jobs on the same day, giving me a ton of time, so I decided to make a hip-hop project with a friend of mine, Bukket. The album is called Scootch and the artist is Ooschmoo, it’s on Bandcamp.

JK: Ooschmoo is the name of his cat. He really didn’t want people to find it (laughs).

DB: It came out pretty decent but no one is ever gonna know it exists.

JC: But we’ve also been recording some new stuff of our own. Considering this is an Ugly Muppets interview we probably should mention our own stuff.

RRX: I don’t mind hearing about Ooschmoo (laughs). Anyway, I enjoyed your album a lot when it was released, do you guys wanna talk about working on that at all?

JK: Basically, we did it all in-house like the previous one. We got some new stuff and it ended up sounding less rough around the edges, almost accidentally. I like to keep things a little on the grimier side, and I think we’re going that way with the newer stuff.

JC: We were all living together in this house on Lake Luzerne and that’s where we started the record, then halfway through we moved to this place in Greenfield and set up the studio in the living room there. We recorded probably half of the rhythm tracks in one day during a blizzard, which was pretty cool.

JC: There would be months in between us getting a lot of stuff done.

RRX: Does the band name have anything to do with Britain? I feel like ‘muppet’ is such a British insult.

JC: No actually, the band name comes from my college roommate; he would always say, “Josh you’re not getting laid tonight, you look like an Ugly Muppet.” This guy was a comedian from Syracuse.

RRX: Tell me about this space we’re in right now, you guys seem to have all your stuff set up right here in the living room.

DB: Two bands share this space, that’s why there’s two drum setups and two of everything.

RRX: I dig this pedalboard you have too, what’s this toy car pedal you have on here?

JK: It’s a cool little fuzz pedal, I met the guy who made it when I got it actually. We played a show at some brewhouse, all three of us in a different band actually. There was a raffle at the show and I ended up winning that as a package of random guitar stuff.

RRX: I also wanted to talk about your older album because I have a funny story about it; when I saw you a while ago, I had a friend who isn’t super into music with me and he ended up buying your CD just because he saw the song: “Holden Caulfield Thinks You’re a Phony,” and he thought it was great.

JK: That book was definitely an influence on me, I grew up being angsty like that (laughs). It is what it is, but basically the message of that song was supposed to be: be yourself and fuck everything else. It’s kind of cliche, but that’s what I was going for.

RRX: Tell me a bit more about the origin of the band, and what other side projects you guys are in.

JK: Well, Dan and I have a couple of albums under the name Mountain Kids; it’s kind of more lo-fi and psychedelic folk based. Dan takes the lead on that more.

DB: It’s pretty chill. That stuff came out nice. We were all in a band called Paradox Saints, but that ended up falling apart.

JC: This band (Ugly Muppets) kind of started because you (Jeremy) and I worked together at Uncommon Grounds, and then we realized that we lived down the street from each other. I got sick of being in another band where one guy was like: “Nobody else can write songs, only I can!” So, I wanted to start another band, and Jeremy showed me the Muppets song “Modern Vampires,” and I said “Ok I want to play on this.”

RRX: Tell me more about the Saratoga scene, I got a glimpse from Safety Meeting but it’s always nice to get more insight.

RRX: I had heard it’s all in a tight spot, as most venues are right now, but if you guys had any memories to share that would also be cool.

JC: For a while it was pretty lit because we had Superdark Collective on Monday and Friday and the Groovy Tuesdays, which meant three nights a week of music in a town that’s usually full of your typical bar bands.

JK: There were open mics everywhere too.

JC: And then those three nights you’d get original, cool music and a lot of it was touring acts. It was kind of flourishing for a town of its size, but those were the before times.

RRX: I wanted to also ask if you guys had any memorable moments touring around here.

DB: We haven’t really had a chance to really tour, we’ve spent a lot of time in the studio making sure everything was ready. We were actually gearing up for a decent tour and then all this happened and now we can’t really do that.

JC: We played the city once but that was kind of a shitshow; it just wasn’t a great show. The Wu-Tang Clan’s bus was parked outside though so that was cool.

RRX: So, you guys have new stuff you’re working on, do you wanna talk about it at all?

RRX: Lastly, do you guys have any favorite albums of 2020?

JK: Oh yeah, All My Heroes Are Cornballs by JPEGMAFIA.

JC: The Nude Party, I saw them open for Dr. Dog at Upstate Concert Hall. Their new album is great.

DB: I can’t stop listening to older stuff, Television, that sort of stuff.

Ugly Muppets dropped two new songs on January 8th, 2021, and you can find them on Spotify as well as other streaming services. 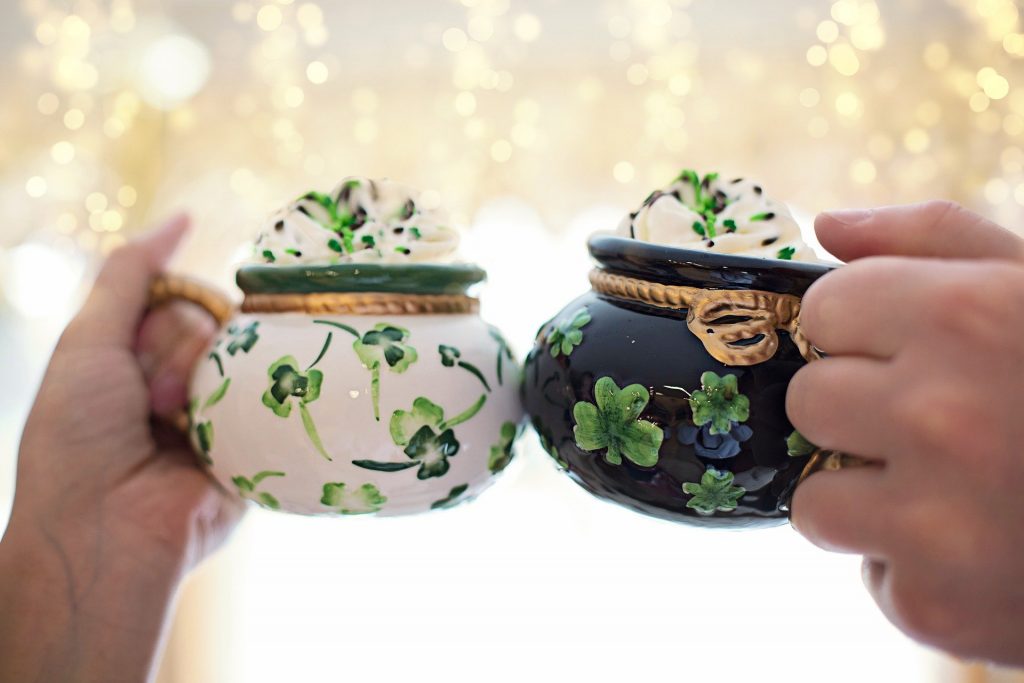 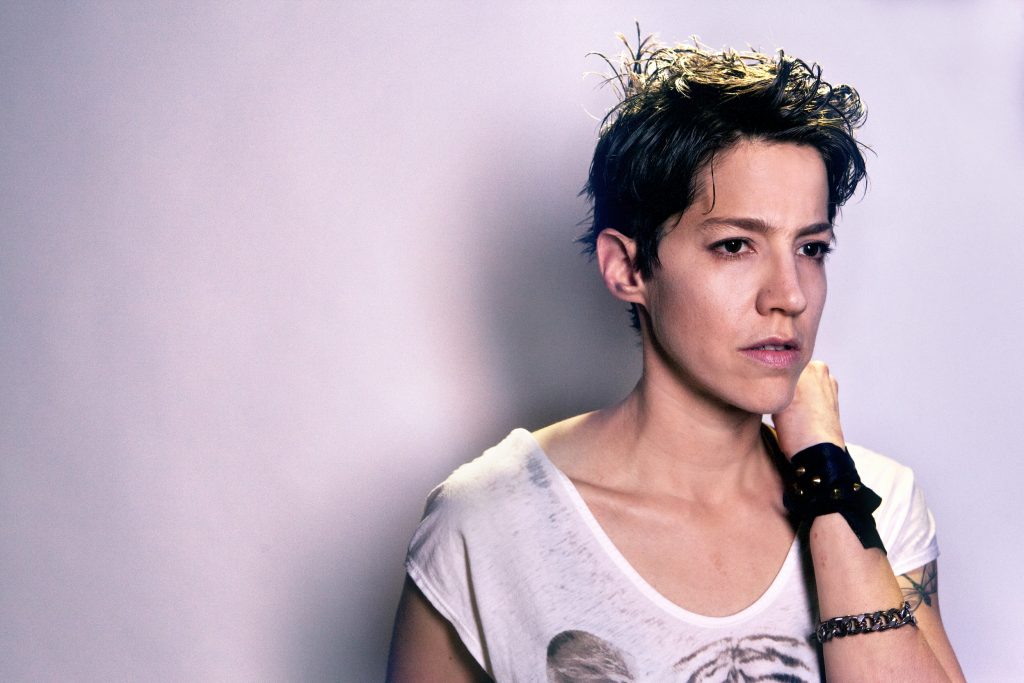 Amy Rigby: Making Passage for an Artist in Motion 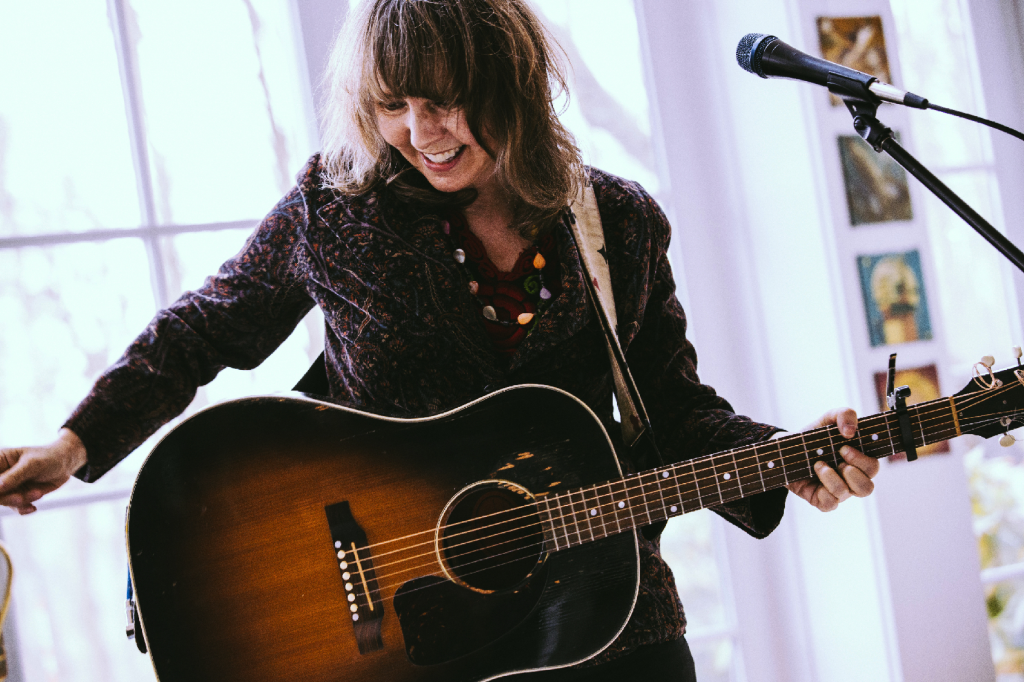