Scene By Scene: Interview with Mike Valente By: Liam Sweeny

We don’t often interview someone more than once. It’s not a policy; we just have a
lot of people out there doing fun things. We don’t have to talk to the same people. So,
when we do, there’s a reason. And so, there is with our next guest.
Mike Valente is a cornerstone of the local music scene. He plays in a band, of course,
but beyond that, he is arms deep in the venues’ scene. And without good venues, we are
all buskers.
I sit down with Mike and we talk about strange stage lighting.

RRX: So, the big word is that there’s a brand-new venue in downtown Albany, two,
in fact. Empire Live and Empire Underground, where the old Capital Rep was. I heard
this is in coordination with the departure of Upstate Concert Hall (formerly Northern
Lights) in Clifton Park. How did this come about?

MV: Well, a majority of my shows have always been done DIY (without any
corporate promo or marketing) reason being that when Upstate Concert Hall was active,
my shows could not fill the 1300 cap room. This would be demoralizing for a band that
can draw 200-300 people. Many bands do not want a bigger room. The shows don’t
seem as interactive as if in an intimate setting. Besides, the overhead to accommodate
the room, is a significant strain on smaller bands. I have always had a great relationship
with Ted, Dave and Jen (who are the heart and soul of UCH). I even worked there for
extra money from time to time. So, now, with the new set up, it was a no-brainer to join
forces. Now, the underground promotion alongside of the mainstream promotion will
grow this scene and help it flourish for the future.

RRX: Empire Live has a capacity of 1,000, and Empire Underground has a capacity
of 3-400 people. One’s up top, one’s below, correct? Now we all expect that it’s going to
be a diverse mix as far as who plays, but what kind of bands in the upper and lower
floors would you envision on just a kickass night? Who’s your dream team for this
venue? We will not shy away from any genre.

MV: A “dream team” consists of many different moving parts. The band, the
promoter, the club, the people, the ticketing agency, the booking agent, the list goes on.
My forte is mostly metal and hardcore with a knowledge of hip hop and rock. Dan (my
partner) is mostly hardcore. We were turning down many offers from genres outside of
that, because of our lack of knowledge. Now with this new structure, we have sources to
go to and references to help with making legit offers.

RRX: You can take equipment out of a venue, take the staff, take out the plywood to
reuse (which you might have to these days,) but you can’t take the experiences out in
front of Upstate Concert Hall, or in back, the laughter, the tears, the fights, all that. Is
there a good “outside” of Empire Live and Empire Underground for people to
congregate?

MV: This is located on a city street, so, I am assuming that we will be limiting
congregations out front. We will have a designated smoking area. Why are we worried
about the front of the venue when the fun stuff is inside? We are starting from scratch
here and rules will be put in place and will be adhered to immediately. There will be
plenty of laughter, we will avoid the tears, and not tolerate the fighting. I will be heavily
involved with the security aspect as well. Respect will be given and gotten.

RRX: Moving things to downtown Albany represents a shift in the music scene.
Clifton Park has always had UCH as an anchor, a midpoint between the Albany and
Saratoga scenes. You have a great spot now, surrounded by bars and restaurants. How
do you make the case for more northerly people to make the trip?

MV: Simple. They have cars. Here’s the issue…. UCH was hard to get to for Albany
people that don’t drive. Most live in a city atmosphere. Now, people in Clifton park rely
on a vehicle more than Albany, so, it’s only going to be better for the whole. Now Albany
can take a walk, bus or short cab ride. All other points, will be just fine.

RRX: To not make this all about Empire Live/Empire Underground, your band,
Brick By Brick, is still kicking in teeth. How’s the band been holding up? Were you able

to put any music together last year in the bunker? What’s on the calendar this year? And
bonus points if you played any underground events last year.

MV: We have done a LOT in the past year. We wrote a new record and is in the
process of being mastered now and set for release early 2022. We dove into different
ventures and created our own Jack Daniels, our own mead, our own beer and now
working on our own “gummies” and even a BxB cigar! The new record is legit!!! We
have guest vocals from Chuck Billy of Testament on a tune. We will be releasing that
song on a split coming out late summer to hold everyone over until we drop the full
record. We are playing sporadic shows right now but have two Euro tours lined up for
next year so far. Also working on East coast dates.

RRX: I think we covered it in a previous interview, but I like whisky. You have
some. Some Brick By Brick whisky. I could ask about the process of making it, but lest I
give your competition a play by play, I’ll just ask you; what kind of drunk is it? Mellow
drunk? Eat-half-the-fridge drunk? And if you have to mix it with anything, any recipes?

MV: I think of it as a mellow, feel good buzz. It’s delicious and goes down smooth.
However, it is sold out and has been for a year. Our beer is a red ale, Called Bloodshed
Red. Released June 13th through the Bull and Bee exclusively. Next is our reissue of our
mead that Helderberg Meadery produced with my help. It sips like a whiskey and is
mellow with a hint of maple……DELICIOUS!

RRX: This is where you answer the question I did not ask. Any fun generic insults?
Any free liquor policies for poor writers? (kidding.) Educate, enlighten, emote – the
floor is yours.

STAY TIL THE END. DO NOT pack up and leave while another band is playing. Again… don’t be a
dick. Now that shows are thinned out because of no clubs and a lot of bands falling by
the wayside, bands need to step up and act accordingly. Nothing will be handed to you.
Everyone that gets a show deserves it one way or another.
Also… don’t wear fucking sandals to a metal/hardcore show if you’re a guy. I don’t
wanna see your ugly hobbit feet.

The Dionysus Effect -Garage Rock With a Dip into Ska, and a Storied Journey-By: Liam Sweeny 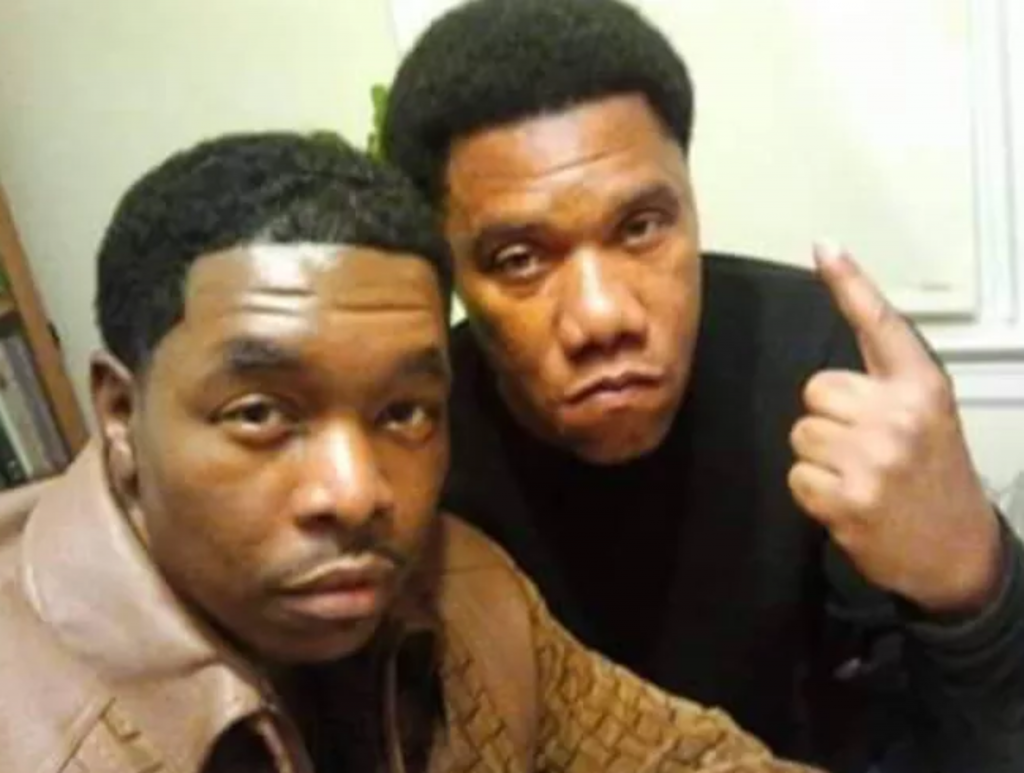