Anyone who was a part of the local music scene in any capacity over the years has been to Valentine’s or has even maybe had a chance to play on the “No Pepper” stage themselves, myself included. I (Rob Smittix) was young in 1995 and 1996 (It was one or the other), I was still in high school but that didn’t stop me from going to Valentine’s to support my friend’s band Conehead Buddha. I remember this show because I have never been to a music club like this in my young life ever before.
Because I was young I didn’t know anyone but the band (Conehead Buddha) and I was early to the show. There were these really cool cats sitting at the bar (Upstairs at Valentine’s) and I remember they were listening to G Love and Special Sauce on the sound system. When they finished their drinks these cool cats I discovered were actually a band that would later become my all time favorite band, The Rustic Overtones. This is one reason why Valentine’s meant so much to me because they opened me up to music that changed my life. 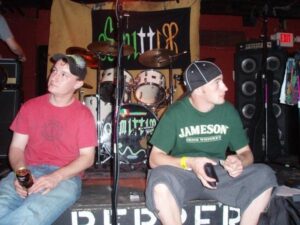 The other reason Valentine’s means so much to me personally is because not only did my band play so many great shows there (both upstairs and downstairs) but my band’s (Smittix) very first show ever was on the No Pepper stage, I believe it was 2008. So Valentine’s meant something to me and I know the club meant so much to so many others as well. It was truly a sad day to see the old club torn down to make way for the little medical city that Albany Medical Center would eventually build on top of where it once stood.
This is why it’s such a great idea that Hey Greasy and Howard Glassman (Former Valentine’s Owner) had to bring back the spirit of Valentine’s at a newer club that is now making a lot of noise themselves, No Fun. For the week leading up to Valentine’s Day, No Fun in Troy will become No Pepper and will host a series of shows that will evoke the essence of what Valentine’s once was.
The Shows are as follows:
Wednesday Feb 8th: The Deadbeats  $10
Thursday Feb 9th: $3 Thursdays with J Krak   $3
Friday Feb 10th: The Figgs  $15
Saturday Feb 11th: Cover Show/Punk Dating Game $10
or a $25 pass will get you into all of the shows.
Get Tickets HERE.
Tagged as Hey Greasy Howard Glassman J Krak No Fun The Deadbeats The Figgs Valentines 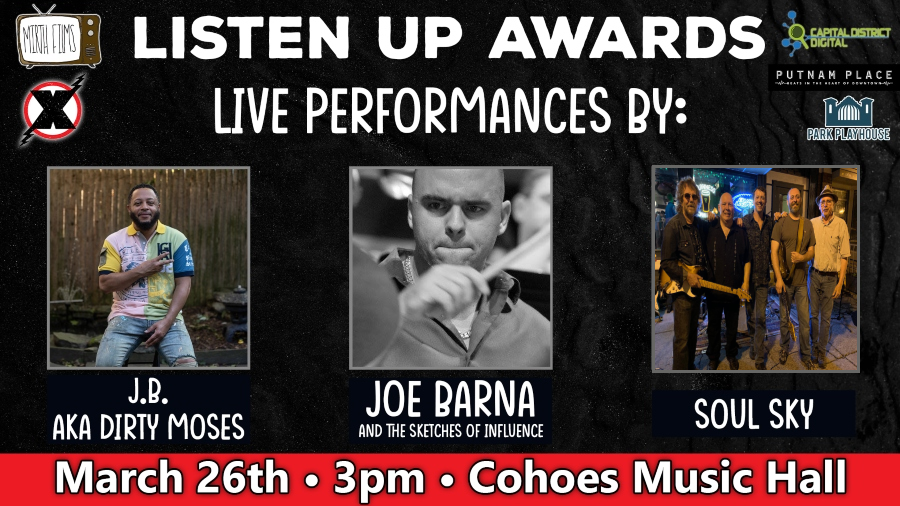 ‘22 Wrap Up: No Robots Allowed -By: Johnny Mystery 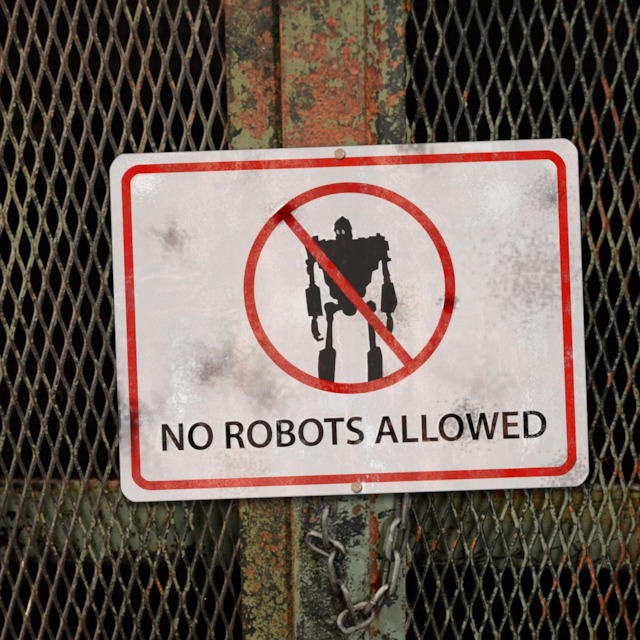 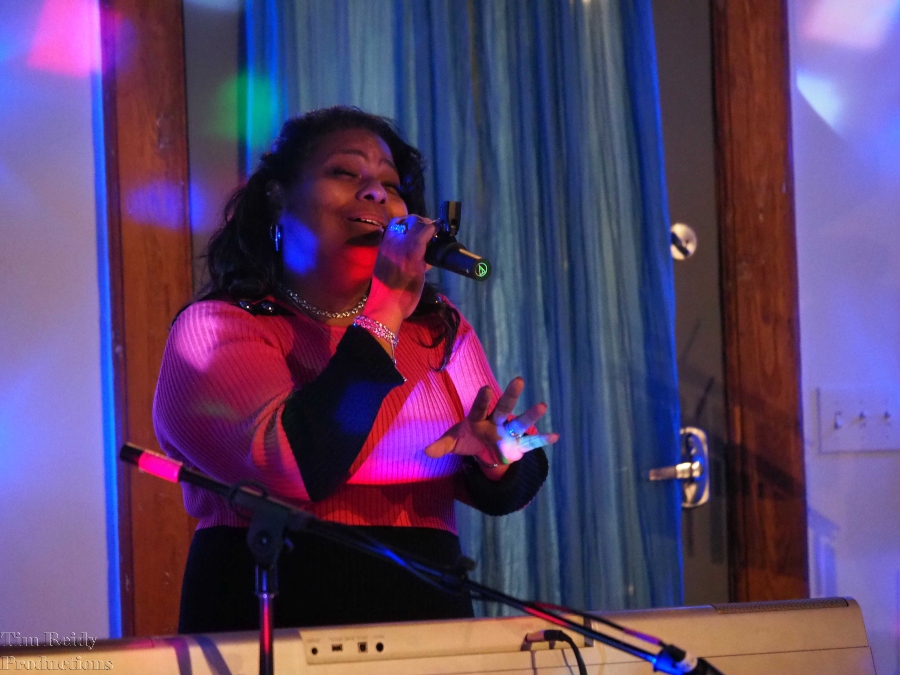