We found a rental at a trailer park in Beaver, Oregon and had to downsize quite a bit. We were always flexible and quickly figured out how to make do with a much smaller residence and a tiny fenced in yard. We were still in the same area with the same community, and we had a reliable babysitter right next door. However, Jessie did have to change schools. This was a little bigger school than the one in Hebo and less personal. The first big change was that they didn’t believe in letting the kids move up a grade for certain subjects that they excelled in. The second one was asking me to sign a waiver giving them permission to spank my child if necessary. What?! No! It amazed me how hard they tried to convince me of this necessity. I was ready to pull her out and homeschool her when they finally (reluctantly) relented.

Then, one day Jessie brought a permission slip home from school for me to sign. It was permission to join the “Good News Club” which would be meeting during school hours. Good news sounded okay to me. Paul and I talked it over and couldn’t see any harm in it. Of course, there was no description sent with the slip, so we had no idea that it was a religious club. Jessie would come home talking about how much fun she had and never mentioned any religion until one day when she brought home another permission slip. This one was asking our permission to let her sign her soul to God. That was the end of the Good News Club. She was unhappy about it, but Paul and I had both been raised Catholic, were not religious now and had agreed long before this to teach her about all religions and let her choose for herself when she was older.

Although Paul and I didn’t practice any organized religion, we were very spiritual and believed in the connection of all things in the universe. We also believed in the power of our minds to change the course of things. One example of this was when we had taken our VW bus to a remote beach that was only accessible during low tide. We lost track of the time and suddenly noticed that the tide was coming in. We hauled the kids back into the car quickly but realized we were running out of room for a running start up the steep hill. After trying three or four times to make it up the hill only to have the tires spin out in the sand and the bus roll back down onto the beach, Paul decided that we should try something different. He very solemnly explained that we were all going to hold hands and concentrate very hard on getting the bus up the hill. The water was almost up to the back wheels by this time. We’d run out of room for a running start and certainly were running out of time. We knew this was our last chance. He counted to three, and we all concentrated on moving the bus. I could even hear us humming. We very slowly and smoothly rode up to the road with no spinning at all. Even Paul, the biggest believer of all, was astonished. We were sure that was the end of our vehicle.

In spite of the changes we were undergoing, we still loved the area and our friends. There was always something to do, lots of potlucks and music jamming with many alternatives around as well. One day, a friend told us about an event happening that afternoon in a big open field nearby. It was a traveling Chautauqua. Paul was at work that day, so I packed up the kids and went. A Chautauqua is a traveling show that combined education with entertainment. The very first one was held in Chautauqua, NY in 1874. The tradition was revived by Patch Adams and The Flying Karamazov Brothers in 1981. They arrived in a hippie school bus and entertained the crowds while teaching self-health. At this one, The Flying Karamazov Brothers entertained the crowd with their band and unbelievable juggling tricks. In between acts, Patch Adams talked about how to take care of your teeth by demonstrating flossing technique with two large dancing teeth and a big piece of rope. He did other things, but that’s what I remember most about him, this big goofy clown dancing around and tripping over his big clown feet while flossing between these two people dressed up as teeth.

Ken Kesey was there and, I found out within the last 10 or so years, so was a current friend of mine who was traveling with those folks in his youth. Kesey was not the friendliest guy, but everyone else was very cool and welcoming. The high point for Jessie was Lancelot, the unicorn. A couple of hippies had bred goats until they finally got one with a horn in the middle of its forehead and the silkiest curly mane and tail that I’d ever felt. They bred a few more later, but Lancelot was the first. It was a real live unicorn, and Jessie was awed! Unfortunately, like so much from those crazy days, I don’t remember many of the details, but that was an amazing day. Many years later, when I was living in Albany and part of Cavanaugh & Kavanaugh, we got to open for Patch Adams at an alternative education conference. I also ran into one of the original Karamazov Brothers at The Oregon Country Fair in 2014, after living in upstate New York since 1982. We enjoyed a waffle breakfast together, then I went to see him juggle again at one of the entertainment sites. It amazes me, in writing these memoirs, how much living we packed into a relatively short amount of time and how the same people keep popping up no matter where I go.

However, as much as we loved the area, our stay there was not as long lasting as we’d hoped. Paul lost another job, the unemployment rate in Oregon was skyrocketing and we had just gotten a large tax return. It was time to think about a new plan. The trailer park was okay, but not ideal. We missed having a large yard and a little more privacy. A few other things came into play right around that same time. One was that our son Justin had developed a recurring rash on his back that just wouldn’t quit. Every doctor I spoke to told me the same thing. It was a fungus, similar to athlete’s foot that was caused by the wet environment. I could keep treating it with an antifungal cream, but the best solution was to move to a drier place. Our babysitter’s mother had been encouraging us to move to upstate New York for our music. She told us about Caffe Lena in Saratoga Springs, New York and said that our music would fit right in there. We also met a new friend, Carlos, whose parents lived out there and were part of a group called the PSG (Pickin’, Singing, and Gathering). He encouraged us to go look them up. Coincidentally, my parents had recently moved to East Greenbush, New York for my dad’s new job at The Troy Record, the local newspaper and were also pushing us to relocate there. We could stay in their basement as long as we needed.

Paul and I always lived our lives listening to and watching for signs that come along to show us the way. It sure looked like the signs were pointing us to the Albany area. Growing up in Southwestern Connecticut, we always thought of New York as the metropolitan area of New York City. I had gone camping once in the Adirondacks as a teenager but otherwise only knew the Big Apple and bits of Long Island. But it was time for a move and going there would be a new adventure with a place to land until we could find work and our own place. We already had our VW bus and knew how to pack well, so we started that process. We threw a farewell Open Mic, which was standing room only, packed up our VW and went to say goodbye to our good friends, Jim and Patty. Jim came by to see us off the next day, walked up and handed me a jar of old barn nails of varying sizes. Jim is an eccentric and a kind of gypsy. He’s an amazing artist and writer. He has always lived an unusual life as did we, and I greatly admired him. He was older than us and had been around, taking his bumps along the way. As I took them, he said, “You never know what you’ll need on the road.” I agreed and put them in our toolbox, knowing that somehow, at some time, they would come in handy. I had tears in my eyes as we left our beautiful Shangri-La. This was the hardest leave taking so far, but we were headed for new adventures which always cheered me up.

Jillian Davis: The Way of Whirls 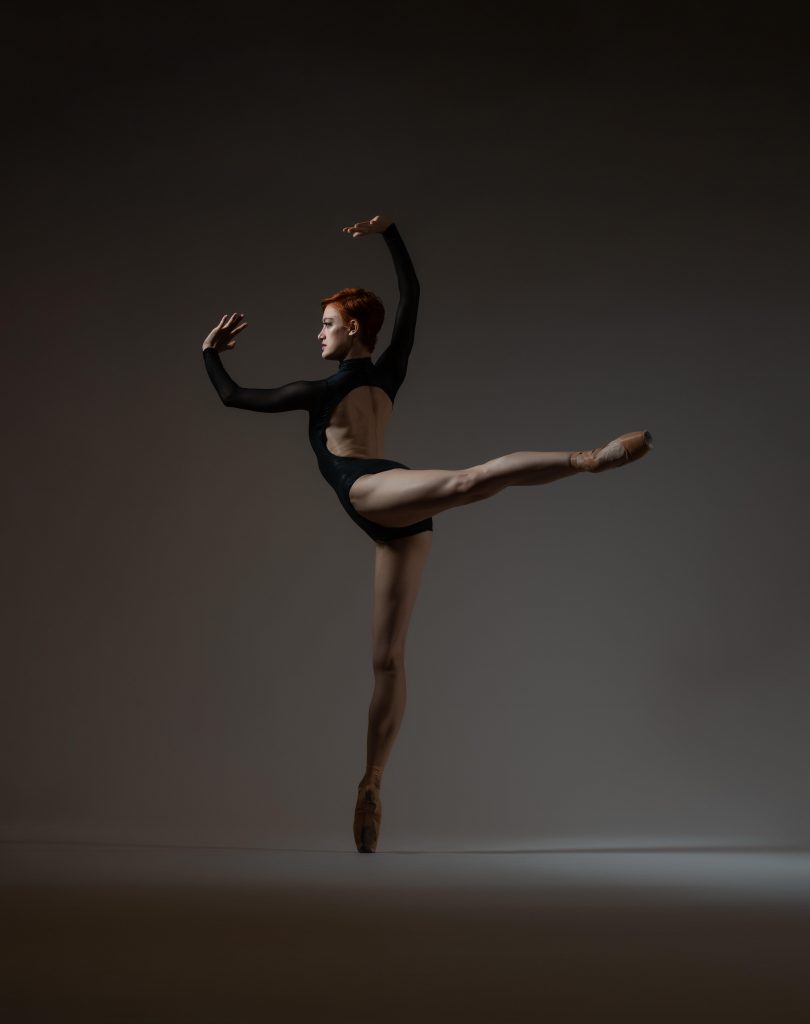