Ahh, March. It is the month for the beginning of spring! Longer days, warmer temperatures, melting snow (we hope) and of course St. Patrick’s Day! This is known to many as the holiday for drinking and celebrating whether we are Irish or not. I’ll throw down the standard disclaimer that says please drink responsibly, do not drink and drive, don’t drink if you are under 21 and the standard “don’t be a dick.” But the Irish know their liquors and certainly know how to mix them up. I know a little bit about the Irish drinking habits and know they have some great recipes. Let me give you some suggestions if you are going out (ha!) or just enjoying the day at home. Grab a glass, a spoon and some of these ingredients and become a mix-master on this traditional day of green. Ready to cook, you mucker? Here we go:
Whiskey – To be honest, nothing else needs to be said. March whiskey sales are probably higher than any other month. Jameson, Ireland’s most famous whiskey, has been around since 1780. Created by John Jameson for the first time, we honor his legacy as still being the most popular Irish whiskey even 200 years later. Now there are even more Jameson varieties than just the standard. For a sipping beverage, don’t forget to try Jameson Black Barrel for a remarkably smooth, triple distilled whiskey that still is distinctly Jameson. Other solid Irish whiskeys include Tullamore D.E.W., Kilbeggan, and The Irishman.

Classic Irish Coffee Recipe:
1-2 tsp brown sugar
4 oz. strong coffee
1 ½ oz. Irish whiskey
1 oz. heavy cream
** Warm a coffee glass. Add the brown sugar to the glass. Add coffee and whiskey. Stir till sugar is dissolved. Lightly whip the heavy cream and slowly add on top (pouring it over the back of a spoon helps.) Do not stir. Enjoy!**

Beer – When most people think of St. Patrick’s Day, they think of beer and lots of it. But March tends to highlight dark, rich beers more often than the rest of the year. When you think of Irish beers, the common go-to beverage is Guinness. Do not be blind to the others, however. There are other tasty beers such as Harp Lager (also made by Guinness), Smithwicks Red Ale and Kilkenny Cream Ale. All these options are now available in stores due to the new canning system to give you that off-the-tap taste.

Quick and Easy Beer Bratwurst
2 tsp olive oil
6 bratwursts
1 large sweet onion (sliced into ¼” rings)
6 oz. Irish Beer (stouts taste best)
**In a large Dutch oven, heat 1 tsp of the olive oil. Brown the bratwurst until they are a rich, golden brown. (Do NOT puncture the sausages or they will get dry.) Remove to a platter. To the drippings, add the rest of the olive oil, and the cut sweet onion. Toss the rings to coat them with the oil. Cook, stirring often until the onions are limp and golden. (Do not overcook them–dark brown is too much!) Return the brats to the onions then add the beer. Cook over medium heat for 12-15 minutes until the beer has cooked down to a syrup. Turn the bratwurst over about halfway through the cooking time. Remove and place on buns with the onions or serve as a meal with the onions as a side and some soda bread.**

Irish Cream Liquor – This tasty, sweet beverage was created based on the classic Irish whiskey. Although it is not a traditional Irish beverage, it was created by an International Distillers agency in Dublin in 1973. Within the European Union, it is a protected product that must be produced in Ireland. Its largest markets, however, are the UK, Canada, and the United States. Of course, Bailey’s is the best known and most used Irish Cream, but some other brands worth trying are Saint Brendan’s, Carolans and Whistler’s. Check the info on the different Irish Creams out there since some now are infused with flavors such as honey, cocoa, caramel, and spice.

Irish Cream Chocolate Mousse
4 oz dark chocolate, chopped
3 eggs separated
1 tbsp Irish Cream liquor
1 cup whipped cream
chocolate shavings
**Melt the dark chocolate in a small saucepan over low heat. (You can melt the chocolate in the microwave on very low power, 1 minute at a time while stirring in between.) Remove from heat and allow to cool at room temperature but not harden. In a bowl, beat the egg yolks and stir in the melted chocolate and Irish cream. Fold in ½ of the whipped cream. In a separate bowl, beat the egg whites until stiff. Fold the egg whites into the chocolate mixture. Pour the mousse into serving glasses and garnish with remaining whipped cream and chocolate shavings before serving.**

It really is not fair that before I finished writing this, my mouth was watering for some of these great recipes. And I had to pathetically settle for a hot dog and a pudding cup because I had none of these items in my fridge. But you will find that the ingredients needed to create these simple creations are at your local supermarket… and liquor store of course. Although I am not Irish (I am actually Scottish, so my kilt gives me a bit of a pass), these great dishes will be made throughout the month. Let’s welcome in Spring with some tasty Irish favorites. I can guarantee, when I whip up these dishes at home it will be done COVID style: Erin go Bra-less!

A Closer look at The Elovaters By: Jetta Intelisano 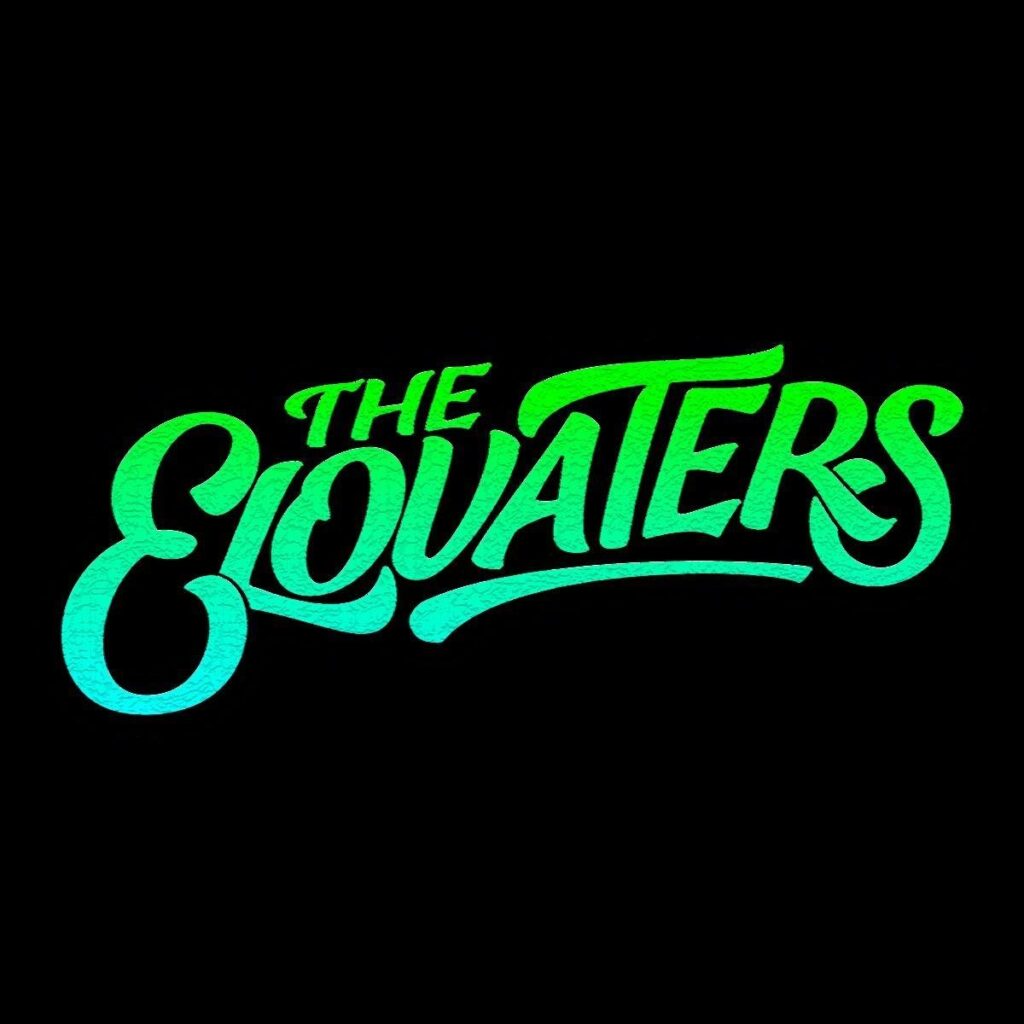 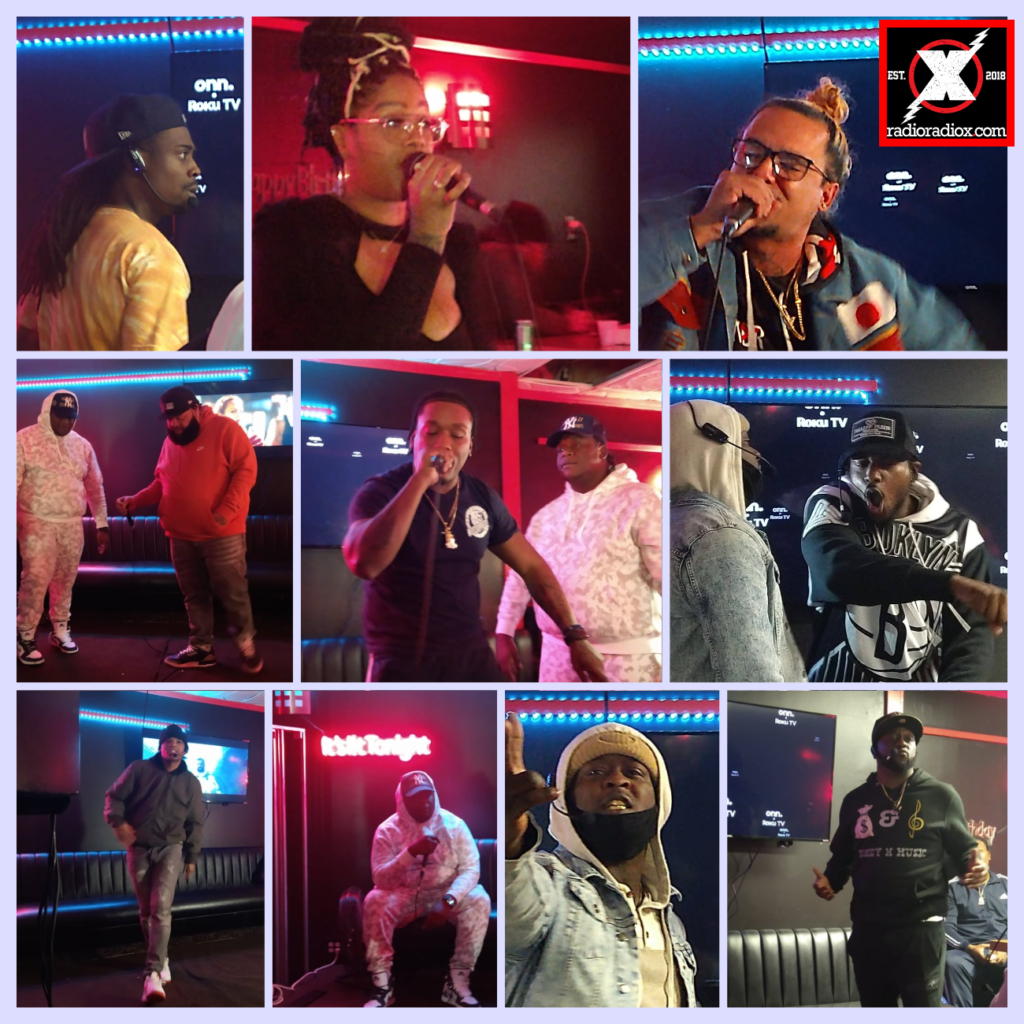 In Case You Missed It! Clutch at Empire Live By: Brasi Hyatt 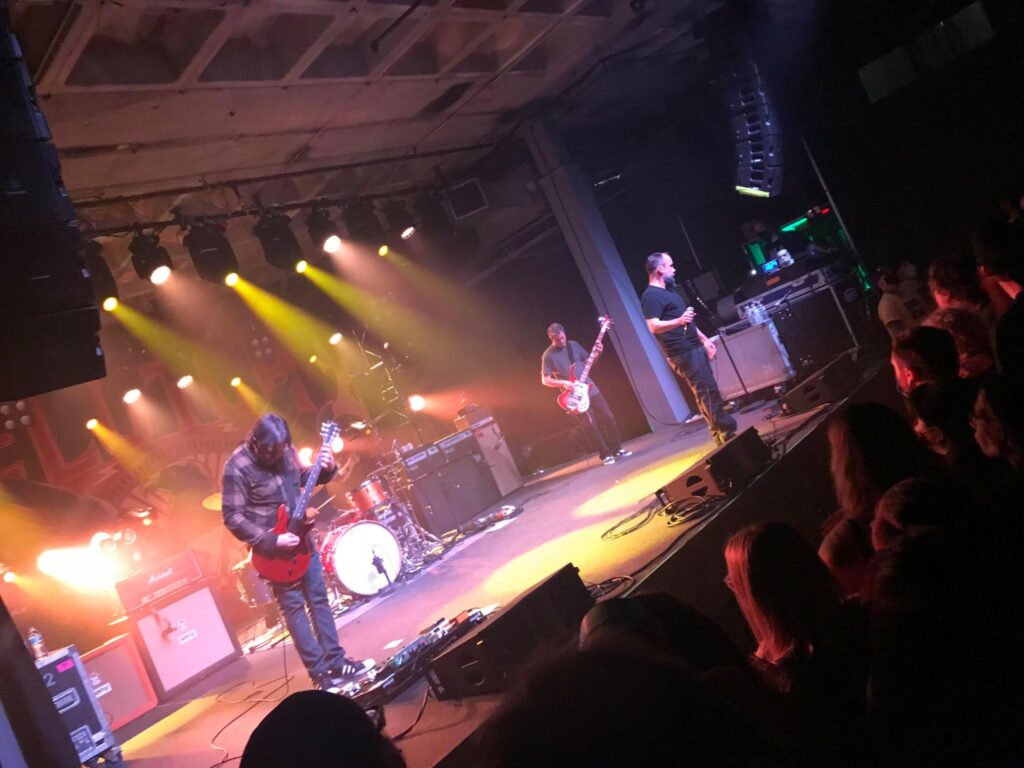 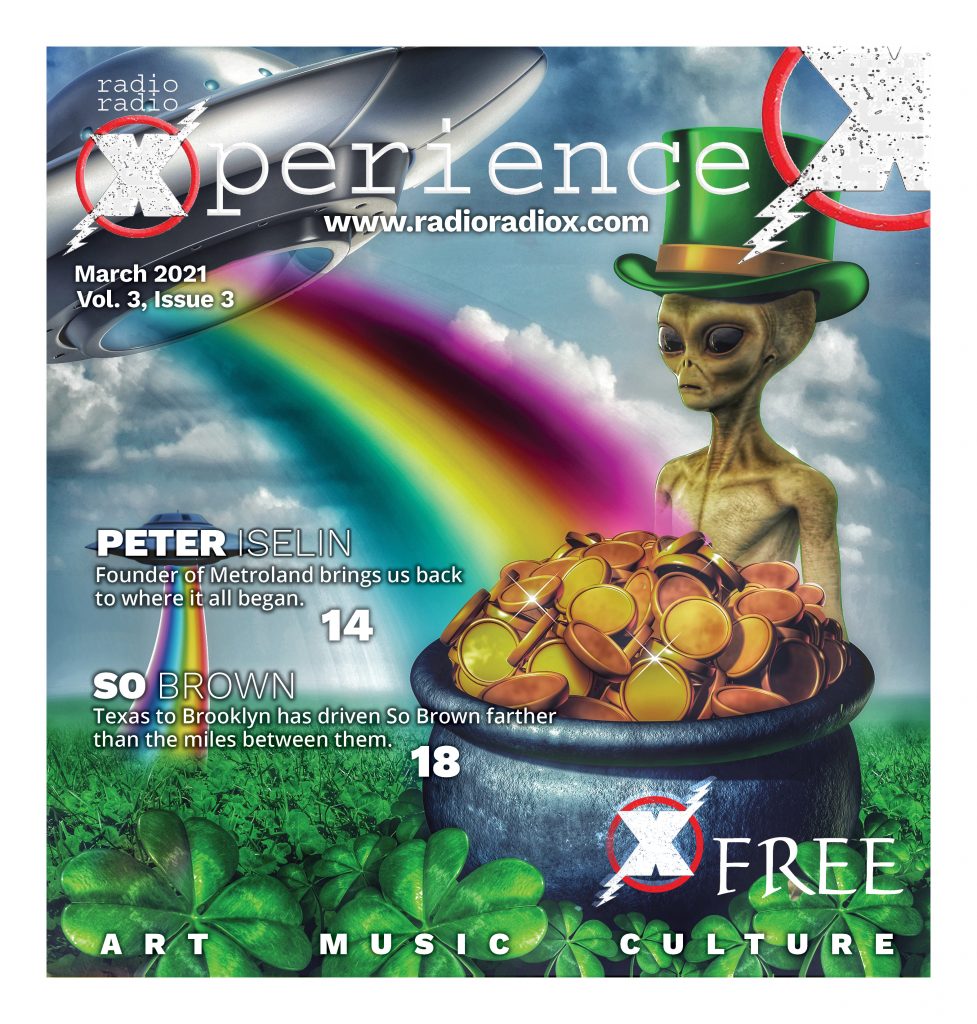