Interview: A Quick Q&A with Joan Osborne -By: Rob Smittix

RRX: Joan, thank you so much for taking the time with me today. We in the Capital Region of New York are very excited that you will be performing at The Egg Performing Arts Center November 11th. What are we to expect from this show?

JO: It will be a mixed bag of fan favorites, touching on most of the albums I’ve put out. Songs from “Relish” of course, and the Bob Dylan album, and “Bring It On Home” which was nominated for a Grammy for best blues album, plus 2020’s “Trouble and Strife.” I’m feeling really energized about playing live, I really missed it!

RRX: You released Radio Waves earlier this year, a great collection of your music. Can you tell us a bit about the album in your own words?

JO: Like most people I was stuck at home during Covid, so I did a lot of cleaning. I found these boxes filled with 30 years worth of tapes and audio files and CDs of my performances, many of them very high quality because they’d been recorded during visits to radio stations. Since I couldn’t play live during the pandemic, I thought the next best thing would be to release some of this material.

RRX: Of course, you’ve performed with notable acts over the years but how was it sharing the stage with the legendary Funk Brothers? Yes, people are still raving about this! Anyone who you’d like to perform with that you just haven’t been able to, yet?

JO: As an American kid who grew up in the 60’s and 70’s, Motown was in my DNA, so it was a thrill to get to work with the Funk Brothers. They were so skillful, had such a great feel, and still had that signature sound you recognize from all those classic records. They didn’t really know who I was at the beginning, they thought I was the makeup artist for the shoot, but as soon as we started working on the songs we became fast friends. And the stories they told!! It was such a fun experience all around. As far as having a secret wish to perform with someone, I guess I could say Dolly Parton. I admire her so much: I’ve met her but we never sang together, so if I could do that it would be amazing.

RRX: I realize that Eric Bazilian of the Hooters wrote One of Us and he’s worked with other notable acts like Cyndi Lauper. I also heard Prince’s cover and thought that must’ve been such an honor. So what would you ask if you had just one question?

RRX:  I think that’s probably the best question you could ask, my condolences. Now, I did just see that you received The 2022 John Lennon Love Award. I’m not big on awards but an award with Lennon’s name on it, is certainly an honor. So congratulations and I’m just wondering how it made you feel to receive this?

JO: Of course it was wonderful, especially because Yoko Ono approved my selection as the honoree. I think she’s amazing. It was also great that my teenage daughter was in the audience and could hear a bit about my history of social and political activism: we don’t really talk about those things at home.

RRX: I can understand that. Anything that I didn’t ask you that you’d want to promote or say to your fans?

JO: Just that I’m so grateful to be doing music for my livelihood, and I couldn’t do it without the fans that I have. I always try to give 110% every show, to let them know how much I appreciate them, and I hope to keep doing this for many more years! 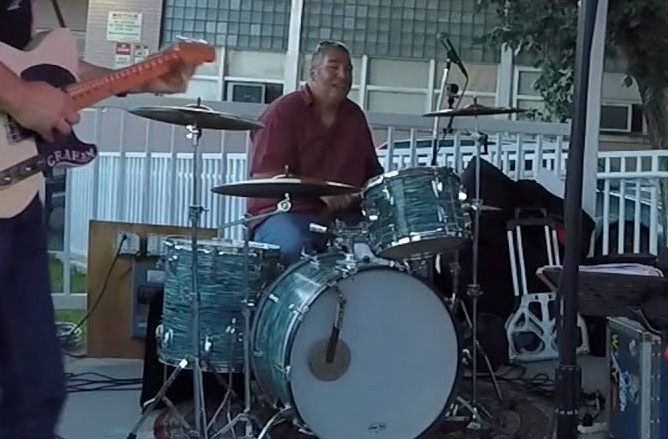 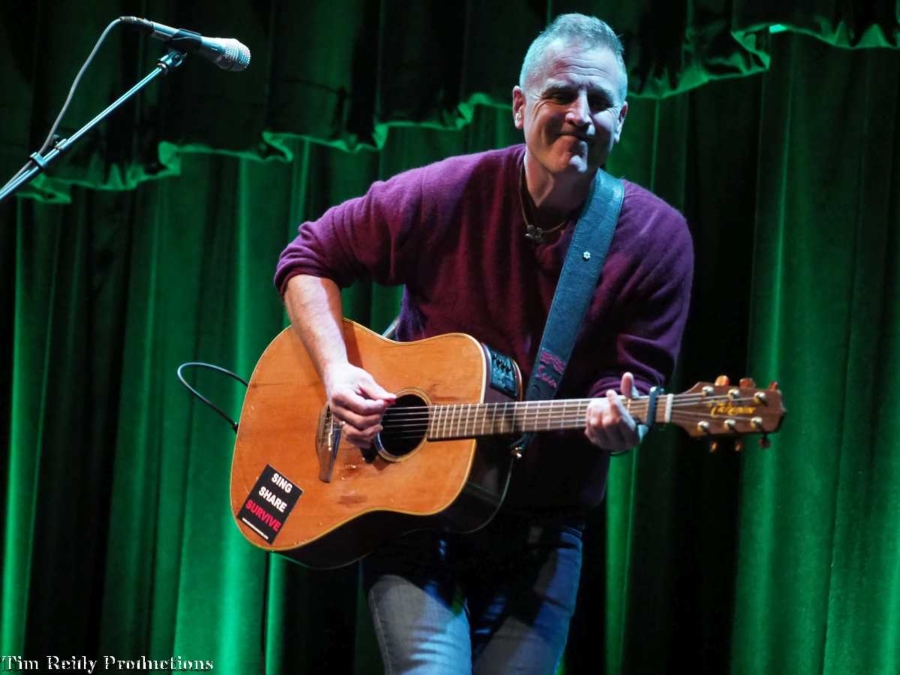