Maybe a few times in a generation do you find a band or musician that truly resonates and mirrors your own experience in their music and lyrics. For me, this became true in discovering the “East Coast Beasts”, The Bumpin Uglies.

I first became familiar with Bumpin Uglies music by total chance, some might say serendipitously. I entered a Facebook contest and won tickets to see a great Albany NY band, The Victory Soul Orchestra who were opening for the Uglies that night. The show was at a well-known venue located in downtown Albany. The Hollow Bar and Kitchen is a right of passage for any band playing through the Capital Region. 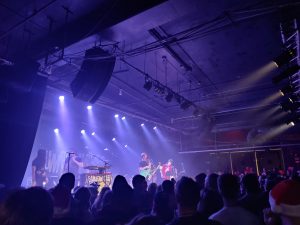 The Bumpin Uglies style of unfiltered, unapologetic East Coast Ska/Punk Reggae immediately caught my attention. Anyone who knows me, knows I am a sucker for a kick-ass horn section and raw, unfiltered reggae. I can say without a doubt I was hooked from my first experience with BU. What was to come in time, took me completely by surprise and changed me in a way that was totally unexpected. Directly after the show, I ran into some other fans outside the Hollow, and helped them shoehorn their extremely toasted friend into their car. We all laughed and joked, I didn’t realize it then, but I had just been introduced to the “Uglies Nation” but we will get to that later.

So, like any fanboy I was on a mission for more, I followed every album they had on Spotify and my wife Kate and I began binge listening to their first full-length album, Beast from the East. The album includes favorites such as “All in Stride”, “Optimism in F#” and “City by the Bay”. Truly a phenomenal album full of emotion, deep, gritty lyrics and a sound sure to get you off your butt and on the dance floor and also a number one charting album.

Nearly two years after our encounter with BU in Albany, my wife and I were active members in the fan-based group on FB, lovingly called Uglies Nation. What is truly remarkable about the group and its members is the absolute sense of family and brotherhood you feel. Not only fans, but most of the band interacts with members regularly, especially front man Brandon Hardesty, A.K.A. B-Hard. He performs weekly live streams for the fans on Tuesdays, takes requests and makes everyone feel a part of the band. Around this time my wife’s disease nearly took her life three times, we were scared, helpless and the one thing we held onto was our deep love of music to keep us out of our heads. One evening while Kate was in the ICU I contacted B-Hard and told him my story. I asked him if he would give a shout out to Kate on the next live stream, and Brandon wasted no time in expressing his sympathy and said he will call her out for sure.

Right before my wife went into her surgery, I messaged her and told her to tune in to Uglies Nation for the live stream, as I had a surprise for her. After a few songs he played a deeply emotional song called “End” featured on the acoustic album Go Folk Yourself. The lyrics went on… “You, you will not get, you will not get a single tear, instead here’s a pint of blood, spread with a pen throughout 16 bars, my knees are weak, I’m seeing stars.” Right after the song he wished my wife well for all to hear on UN. This hit us hard and solidified my connection with the band.
Now, I tell you all this so you can understand why BU means so much to their fans, and thus began our mecca to the Mid-Atlantic for the BU’s biggest party of the year, The Uglie Sweater Party at the Baltimore sound stage.

We embarked on the five and a half hour trip to Baltimore as a last minute birthday present to my wife. We let all of UN know we were coming. We were excited to connect with all the people we see online, in person. We arrived at the venue just in time for the middle set with fellow East Coast Beast, Joey Harkum, another amazing Maryland local and former lead singer/guitar for the powerhouse band Pasadena. The presales for the venue were already over 650 tickets sold earlier that day, and by the time we arrived, over 750 plus strong at The Baltimore Soundstage. Everywhere there was a sea of horrendous and hysterical ugly sweaters, roughly 90 percent of the crowd participated as B-Hard pointed out with joy in his eyes. This was also the largest headlining show for them to date, culminating “10 years in with 100 songs written, 10 years in, in a genre they don’t fit in” as noted in the song, “Radio” off Beast from the East.

The Uglies began the set with Brandon coming out solo with his guitar and the beginning of “City by the Bay”, a melodic, happy song about their hometown area of Annapolis MD, followed by the rest of the band joining in. It was standing room only, and as we navigated the crowd attempting to get to the bar for a much needed beverage everyone, including myself, was belting out the lyrics back to a smiling Brandon Hardesty. Throughout the entire set the crowd participation was amazing, nearly the entire crowd was singing along to their favorite songs, such as “Yin and the Yang”, “All in Stride”, as well as a special treat of Brandon’s solo work as well. There was not a person standing still in the sea of faces at the Soundstage from the beginning to end.

One thing you will notice at their shows is the camaraderie of the BU community, everyone is smiling, buying each other drinks or sharing a little of the flower between friends. I encountered no drama or ill will whatsoever, despite the heavy flow of lager and Jameson whiskey. I finished off the evening by the merch table bar sharing Jameson shots with the front man for the opening band, Joint Operation. Josh Lewis is fellow Baltimore native as well, with their newest single titled, “Banish” coming off their new album Scuffed, which is a wide array of rock, reggae and melodic vocals and guitar. Finally, after a few solo songs by Mr. Hardesty, the band closed out the night with an epic rendition of “Hard liquor” with members of the other bands getting up on stage and spitting a few bars. A fitting end to the amazing night. 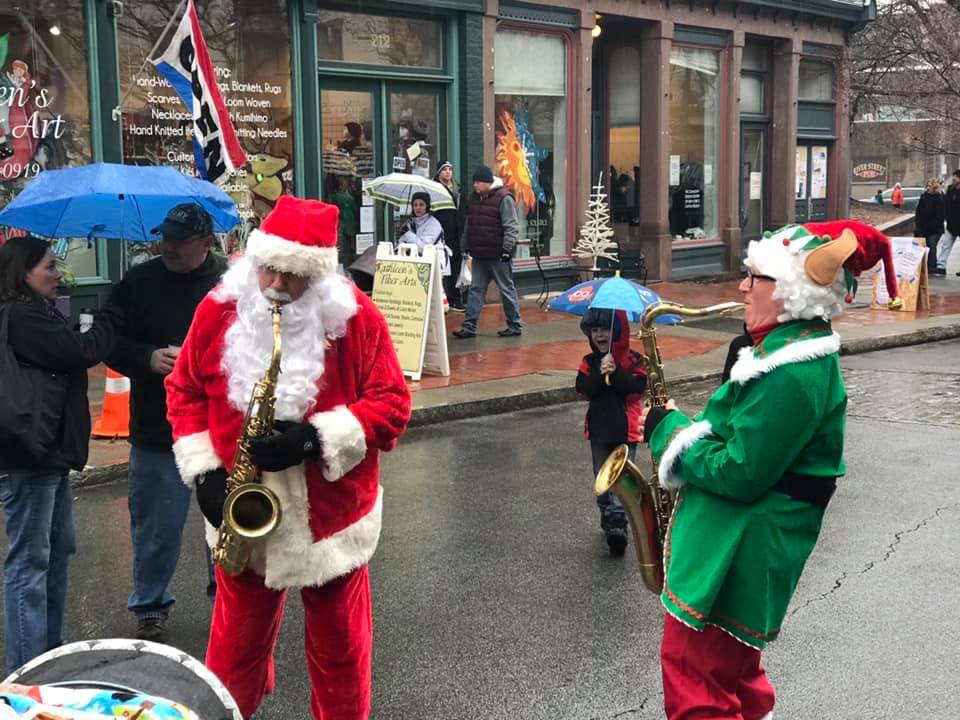 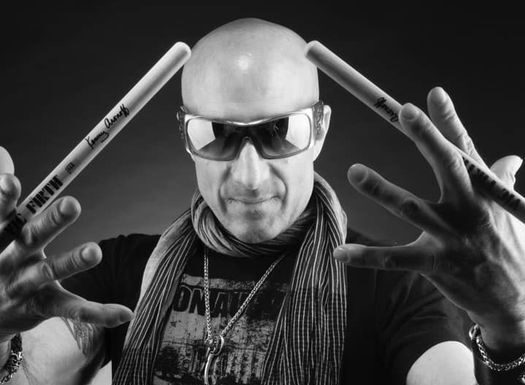 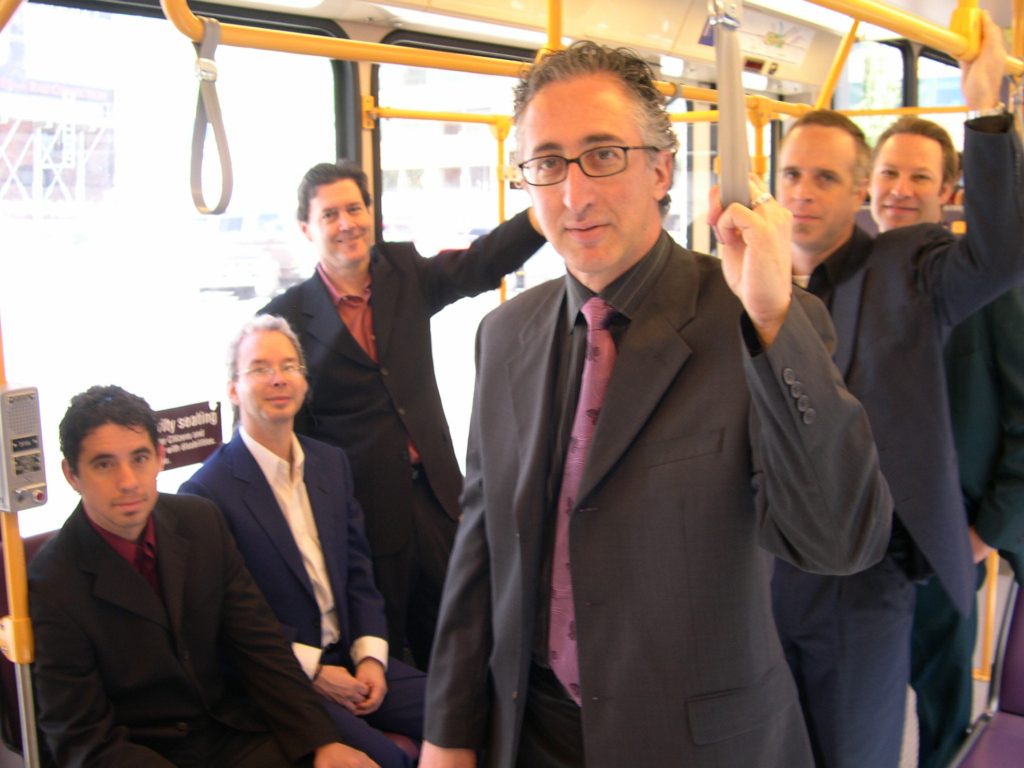 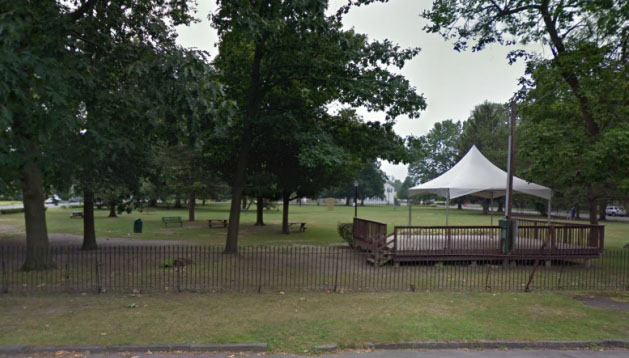