“Celebrate the long awaited grand premiere of the new independent thriller “THE FULL MOON FATHERS” Sunday October 16th, 2022 from 5pm-10pm @ The Malta Drive In Theater. Opening performances from The School of Rock Albany House Band and “HOLIDAY SPIRIT” a short film by Bailey Victoria.
The year is 1979.
On the run from the law, a villainous biker gang hides in the woods of the Northeast for the night. They awake in the morning to find one of their members murdered. While all fingers to point to each other, another more sinister presence moves in. Written and Directed by Sean Cranston.
Starring: Michael F Hayes, Paul Sacchetti, Stephen Croce, Bill Keleher, Tim Roberts, Joe Reilly, Vegas Nacy, Jim Wertman Jr, Hap Winters, Jesse Calhoun, Jerry Warren, Joules Davis with Gemma Nacy, John McGhee, Andy Jacek, Vinnie Velez, Willis Williams, & Jerry Gretzinger” 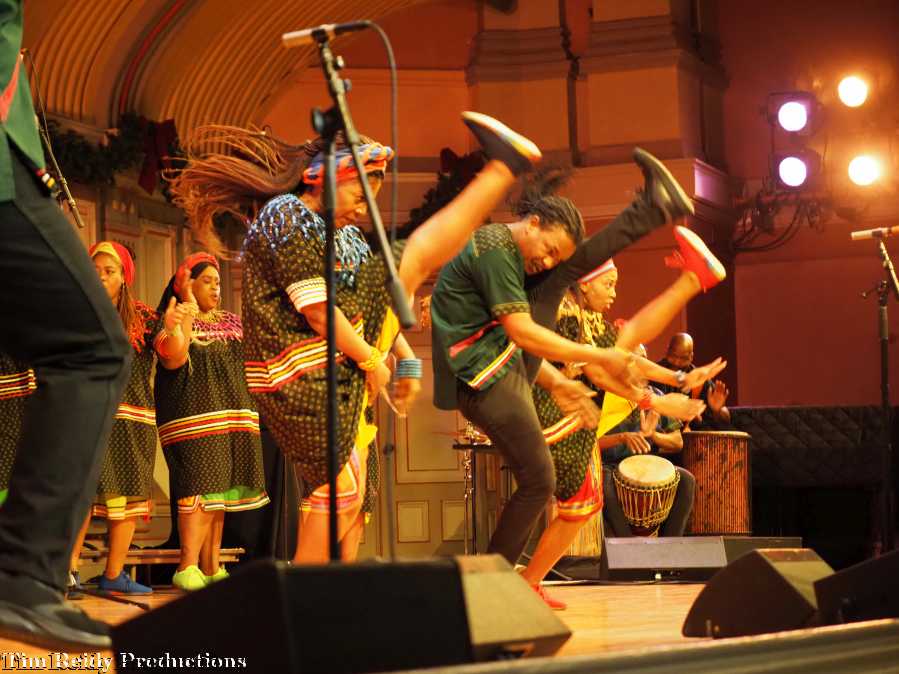 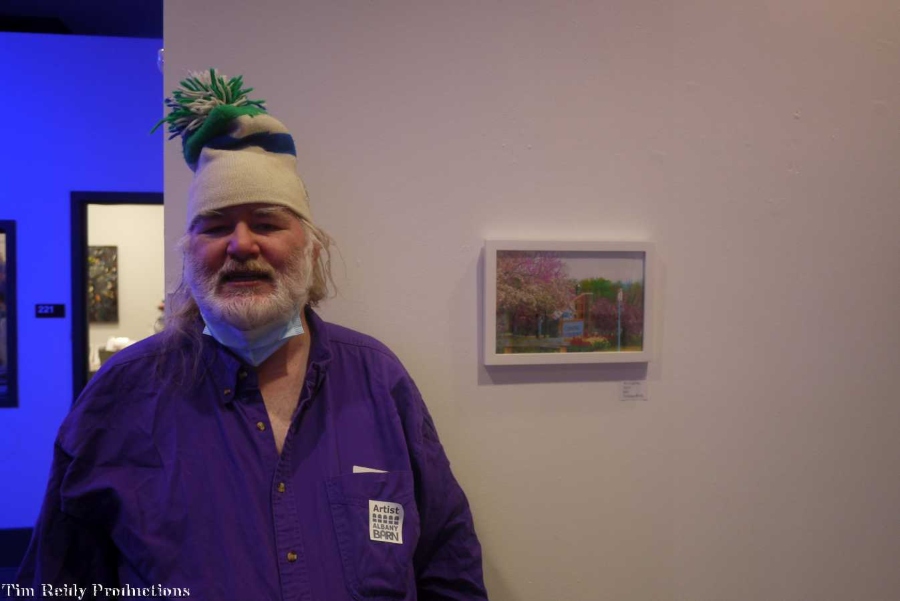 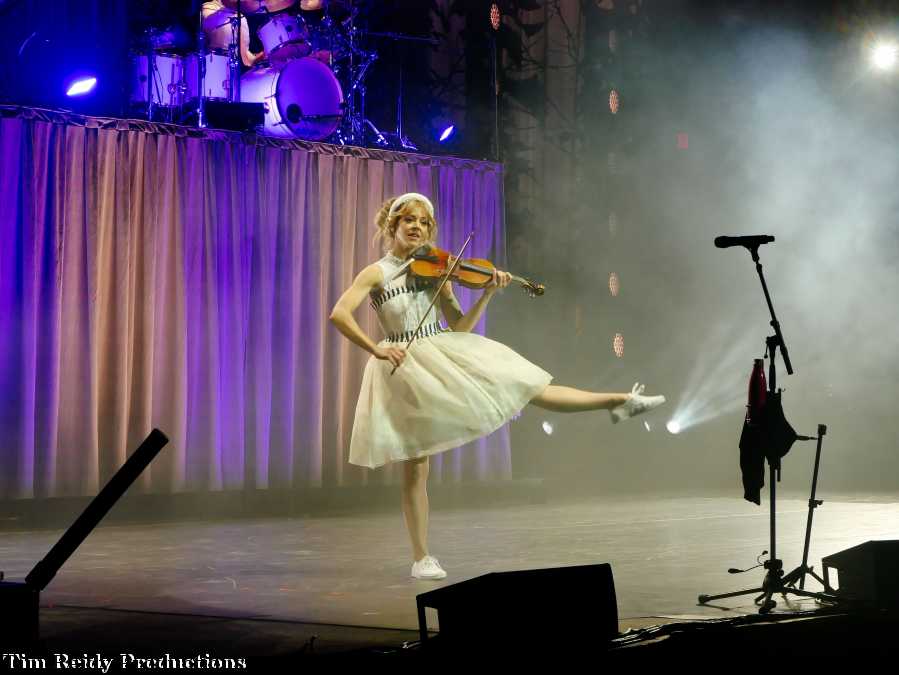