Today we speak with Michelle Moyer owner and founder of Perpetual Vibes.

RRX: Perpetual Vibes. Explain in your own words what it is that you do.

MM: Perpetual Vibes is a marketing management company, specifically for artists or any type of talented person really. I’ve talked with people such as book authors to musicians. Right now, I have four signed artists. I started this company last year during COVID, I was working with Hilton as a sales marketing manager, my whole background is sales and marketing. I was in the music industry for 25 plus years, right out of high school working and running a music store back when there were music stores. Then working my way to the labels, I’ve worked for BMI Capitol Records after I got out of the retail end of things. Anyway, my girlfriend and I met up during COVID and she had a digital marketing background that we wanted to intertwine with my experience in the entertainment business.

We formed Perpetual Vibes to basically try to help local musicians or talented artists that wanted help with branding. Get them more gigs, get them out there basically to build a career. I’ve started with Sly Fox and the Hustlers. Carrie Ann, my partner, has since left the business, she has a family and couldn’t really dedicate the time needed. So right now, it’s just me.

I’m working with friends and band members. We work in tandem; they work just as hard as I do. We really work together, it’s really grassroots. That’s kind of what makes it work. Sly Fox and the Hustlers was kind of our beta band. Figuring out what we could do to help grow the band. We got them a tour last fall and they have a new single that came out on Valentine’s Day called “Find Someone,” this will be the first new music in a while, so we’re excited about that. We start another Spring tour in May.

We’re also working with the band Thanks. A local indie rock band from the Saratoga Springs area and they also recently put out a new single “I Choose You.” Then I’m working with Jennie Angel and The Outlaws, that’s more of a country artist. She is actually part of the Academy of Country Music Awards. We’ll be going to that in Vegas on the 7th of March.

MM: We’re really super excited about that. This year she wasn’t able to be nominated because we haven’t had a top 50 charted single yet. But that’s our goal so next year we can get her there and be nominated. So, baby steps but we’re getting there. She just played NYC at the Rock Wood and The Fire down in Philadelphia and she’s playing a lot of local places but we’re going to get her on a tour. She’s going back into the studio soon so we’ll be able to put out some new music, but she does have a new single called “Leaving” and a new video that accompanies that.

And then I have Deb Cavanaugh. She is a folk Americana singer; she also does a lot with children’s music and events. We are getting her in some festivals, she can do some workshops and teach children. She plays the mountain dulcimer. She’s really about the American history and culture of the music and instruments that go along with that. So, she teaches that to the children. She’ll be playing at Caffe Lena on March 5th, it’s a family event. We’re also going to get her into the studio but she’s in the midst of forming a new band. She’s a solo artist but she has Dandelion Wine which typically has been fill-ins but now we want to make it a permanent band.

We do have a new logo that’s another thing that I work on. The logos and branding across social platforms, better websites for them and making sure their presence looks professional when we start to pitch them to clubs, labels and the next steps. 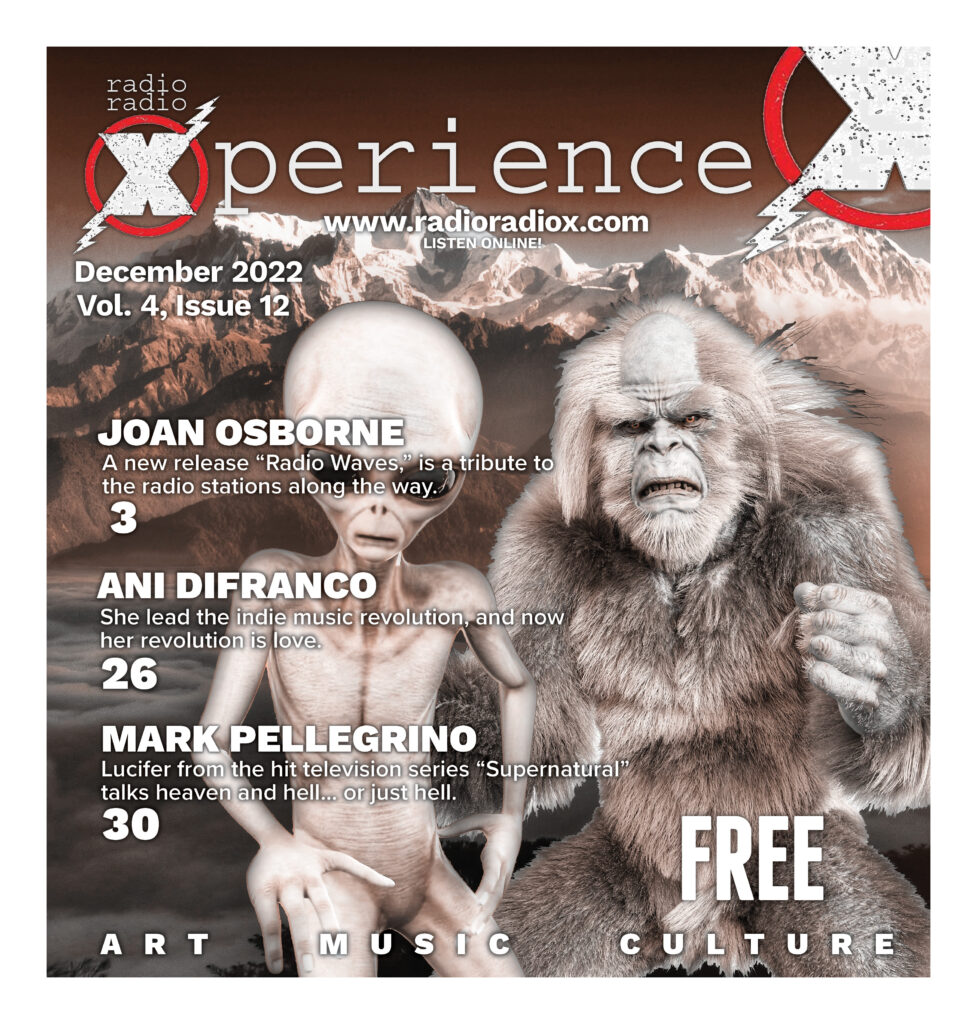 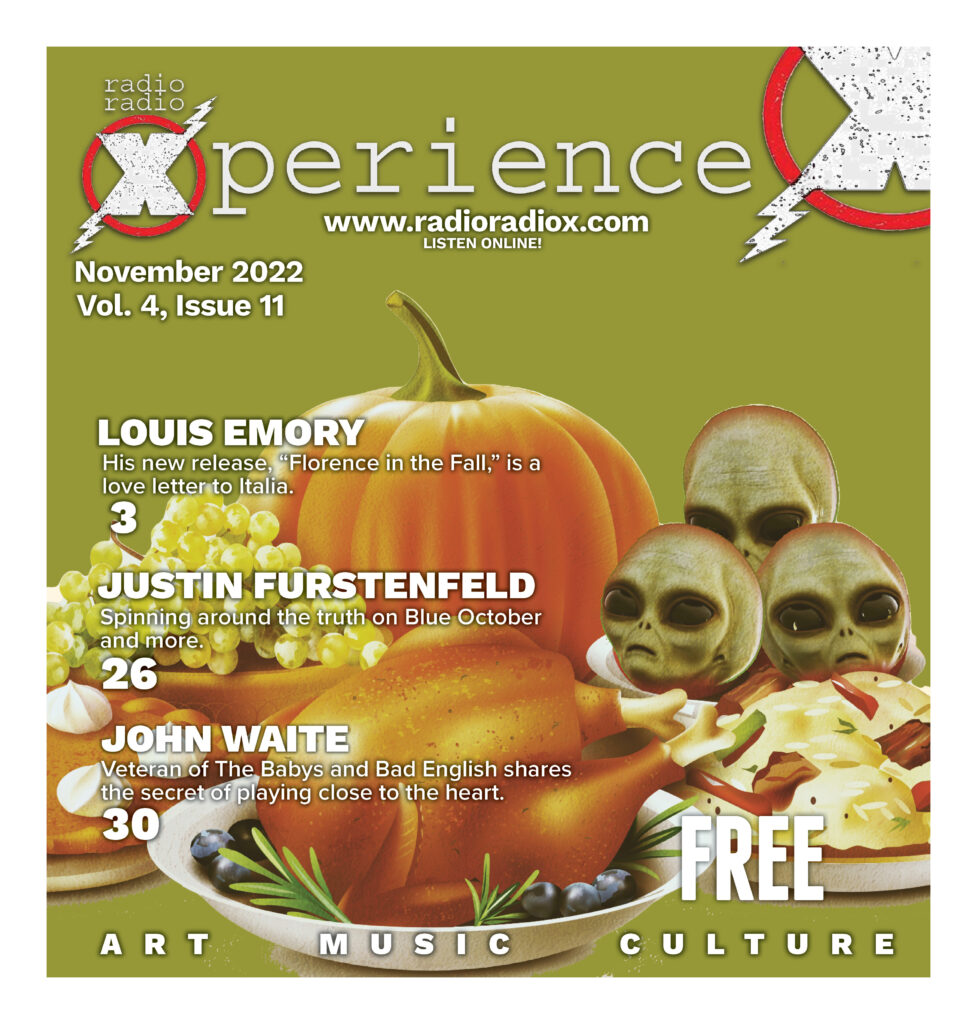 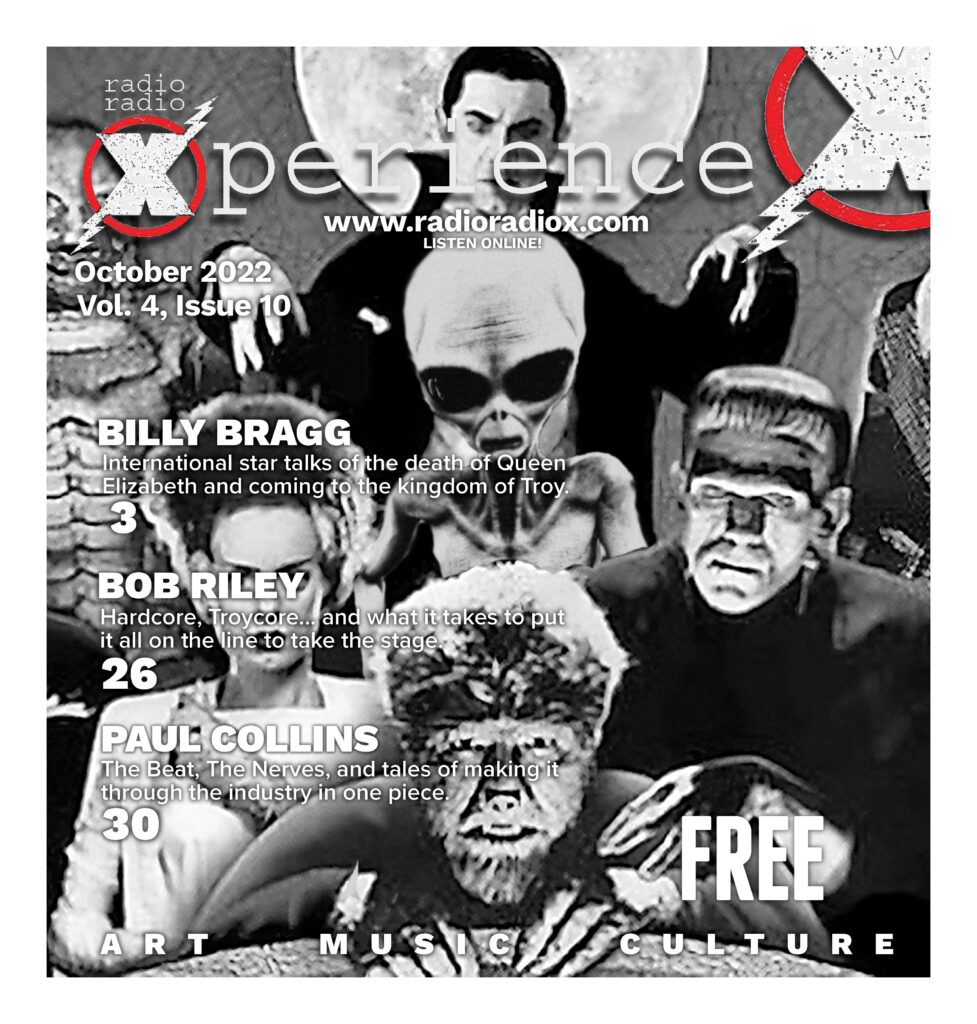 Extra! Extra! The March Issue of Xperience – Digital Edition – Get it Here!