THE LAST TRIP -By: Vegas Nacy

I have been known to do some crazy things in my time, which has led so many people to say “I always thought you did drugs!” The truth is I never got into drugs (I did smoke weed in my teens but gave that up after a few years). Now, between the ages of 16-17 I did use LSD quite frequently and there were weeks that I would do it every day. Knowing now how my body reacts to medicines etc. It’s crazy to me when I look back and think about taking something that I had no idea how it was made and would last for hours and hours but I’m about to tell you the story of the last time I took it!

I had moved from Schuylerville to Saratoga Springs NY years before this, but I had close friends still in Schuylerville so I would go back every so often and stay the weekend. This particular weekend was right in between Christmas and New Year’s and there were two parties going on. My two friends Mike and Bob were with me and there was a snowstorm. We had taken a tab each and went to the first party. It was lame and there were no girls there, and as teens that’s pretty much everything! It was snowing hard and we decided to walk to the next party, the quiet of the snow and the angle that it came down was magic to our eyes as each snowflake did its own unique dance onto its surface in which it died on.

Suddenly as we each walked speechless through this voyeuristic paradise, Bob said “Hey I left my jacket at the party.” Mike and I joked that we would meet him at the other party as we kept walking. As Bob stood there and yelled for us to wait up as he was tripping pretty hard, out of nowhere (which was actually around the next block), came a red Mustang.  The sound of that car’s metal and fiberglass as it smashed Bob’s bones and threw him in the air was something I will never forget. He landed on the pavement with a sickening thud as the car fishtailed and sped off and out of sight. Now, for those that don’t know, Schuylerville literally only has two stop lights in the whole town and no town police with volunteer rescue.

Suddenly it was eerily quiet as Mike and I ran to Bob. He wasn’t breathing at first, bones and blood in every direction. We banged on doors for help in the middle of this intense acid trip, snow starting to cover Bob who let out this breath that was garbled and desperate. In probably 15 minutes (which felt like 15 hours) EMS and police arrived. I sat in the back of a state police cruiser covered in blood, watching my friend get scooped into an ambulance thinking I’m seeing his last day on earth. As I have to tell the police officer exactly what happened, my trip was so hard that I went into an extreme panic attack. I told myself right then and there that there was nothing acid could show me that was more intense than what I had just witnessed.

Three positives came out of this. One) the car was found and the man was charged, two) Bob lived and won a pretty big settlement and three) that was indeed the last time I messed with drugs. 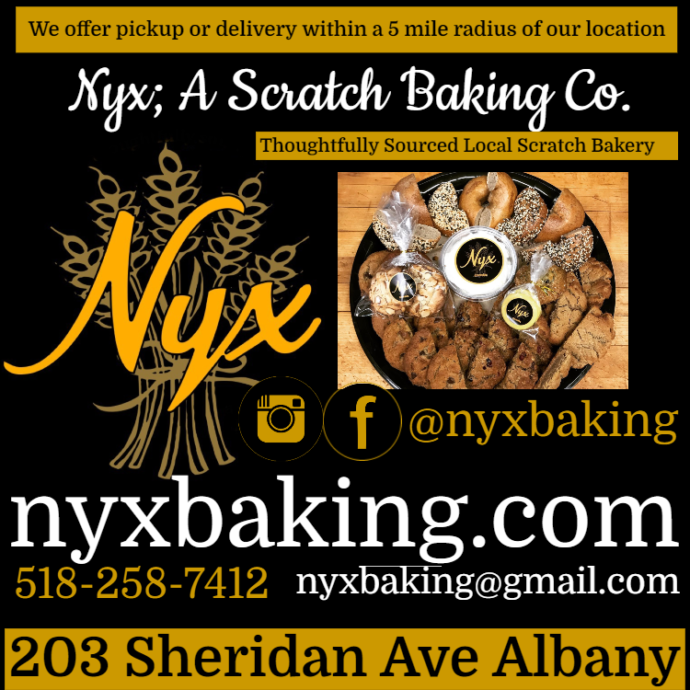 Getting Uglie in Saratoga, The Bumpin Uglies Return to Putnam Place -By: Jetta Intelisano

Sing In The Streets: A Neighborhood Festival (Celebrating 62 Years of Caffe Lena) -Photos By: Tim Reidy 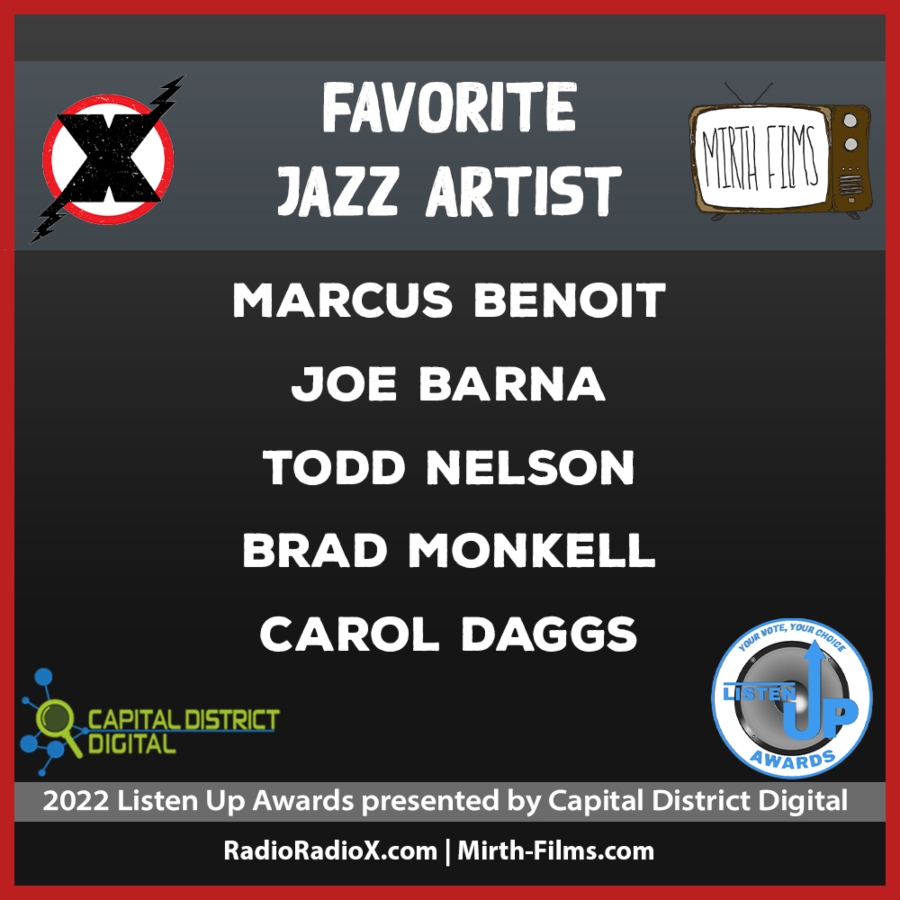